Rapper Jay-Z is set to relinquish his minority ownership of the Brooklyn Nets in order to pursue his foray into sports agency.

As per NBA rules, the entrepreneur would have to end his partnership with the Nets prior to taking his Roc Nation Sports agency business into the association.

NBA rules mandate that no one individual affiliated with a player representation company can have an ownership stake with an NBA team.

It is expected that the newly merged businesses will set their sights on the NBA next, awaiting the 2013 Draft in June to begin to acquire their clients, as well as current stars in the game.

Yahoo! Sports’ Adrian Wojnarowski reports that Jay, real name Shawn Carter, plans to sell his stake in the franchise in an effort to obtain the necessary documentation to represent NBA clients.

However, as reported by ESPN’s Darren Rovell, he owns less than 1 per cent of the Nets, with the additional role of acting as a commercial figure in the franchise’s marketing since the switch from New Jersey.

Forbes.com recently valued the franchise at $530m, which would effectively mean that Carter’s share is approximately worth around $355,100.

As a result, he would find numerous interested parties ready to snap up his stake, allowing him to press forward with his agency plans.

While it isn’t expected that the superstar will partake in the negotiations with athletes, his vast global reach and marketing potential will undoubtedly be enough to sway players to join his new venture. 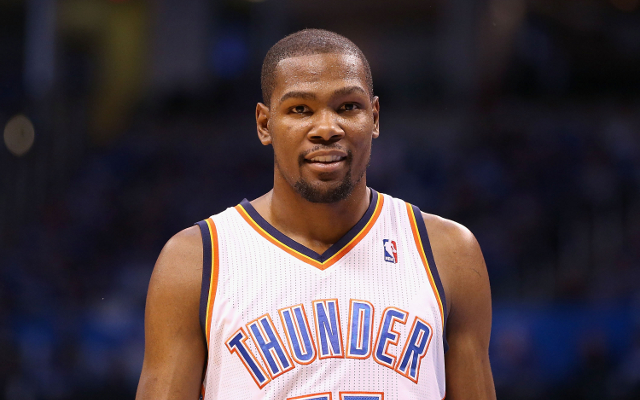 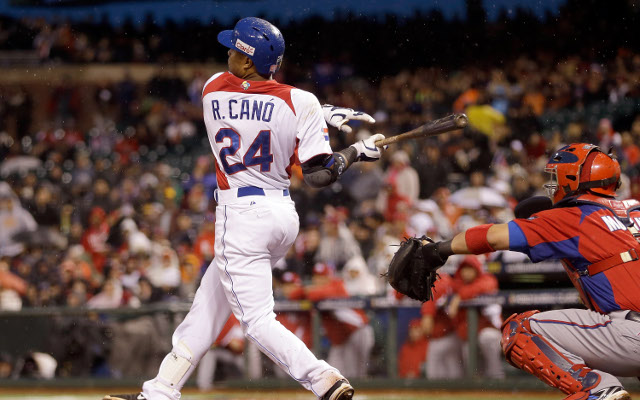