The Jacksonville Jaguars have been rumored to have signed tight end Julius Thomas, and the deal has been made official as Thomas will make $9 million per season.

The Jaguars signed the former Denver Broncos Pro Bowler to a multi-year deal, and the Broncos realized their worst fear that they would not be able to bring back both Thomas’.

Thomas made the Pro Bowl twice for the Broncos after catching 12 touchdown passes in each of those seasons, and he will provide a valuable weapon for quarterback Blake Bortles.

Bortles experienced natural struggles in his rookie season as his offensive line struggled to protect him, and the Jaguars’ top wide receivers were also rookies.

However, the Jaguars will need to get all the production they can from Thomas to avoid buyer’s remorse and prove that he is not just another Peyton Manning product.

Julius Thomas is expected to sign with Jaguars on multiyear deal in neighborhood of $9M per year. (via @denverpost) pic.twitter.com/AItGkWMnoW 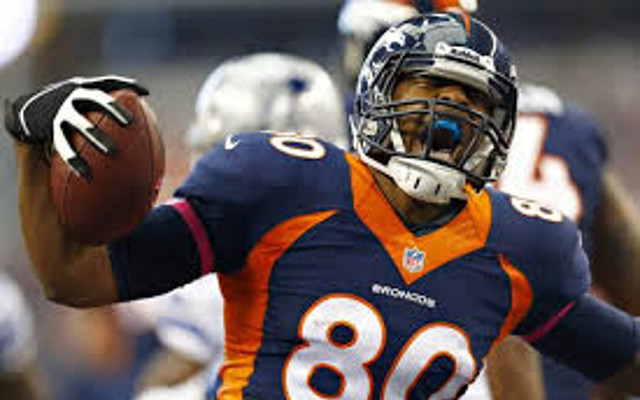