See who earned the most out of players from England, South Africa and the rest of Asia.

The seventh Indian Premier League auction will be conducted this Wednesday and the world’s elite cricketers, including a couple of Australians, are set to earn millions, in what is quickly becoming one of the most eagerly anticipated events on the world cricketing calender.

A list of 514 short-form cricketers will go under the hammer, with top contracts expected to fetch in excess of $2 million-per-season.

And while Indian and to a lesser extent players from Australia earn high bids, there are several superstars of the game from other countries that have attracted very high bids, as team owners look to improve their teams with some of the most recognisable faces in cricket. 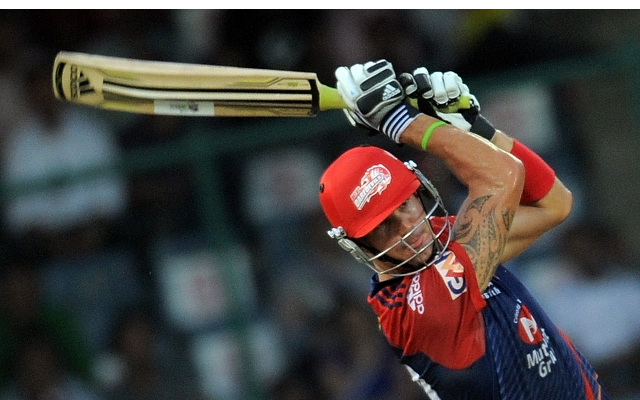