Granger set to return at key time for the Pacers.

Indiana Pacers forward Danny Granger is set to return against the Charlotte Bobcats on Wednesday night, according to the Indianapolis Star.

Pacers coach Frank Vogel revealed that the star felt good as he went through his first full practice on Sunday, and, provided he suffers no set-back in warm-ups, he will make his long-awaited return.

Granger has been the Pacer’s top-scorer in each of the last five seasons but has missed the entire season so far with knee troubles.

Comfortably sat in third spot in the Eastern Conference with a 31-21 record, the Pacers will be further boosted by his return as they look to chase down the Miami Heat and the New York Knicks at the top.

Vogel’s men have caused the top teams problems in the past, with the likes of Paul George and Roy Hibbert leading the charge. Having made an impression in the play-offs last season, they will be hoping Granger’s return, whether that be just limited minutes off the bench, will take them up another level this season. 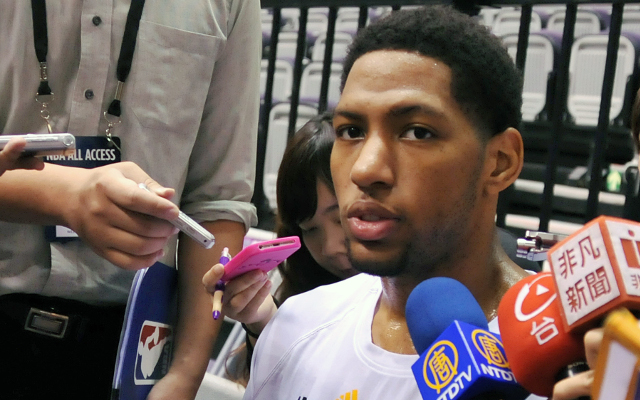