The 24-year-old has penned a four-year deal with the Red Devils and he seems very happy with his move from Athletic Bilbao.

Check out some pictures of him posing in his new surroundings below.

Herrera, 24, joins from Athletic Club on a four-year deal. Ander: “Signing for #mufc is a dream come true.” pic.twitter.com/syVlj94sss 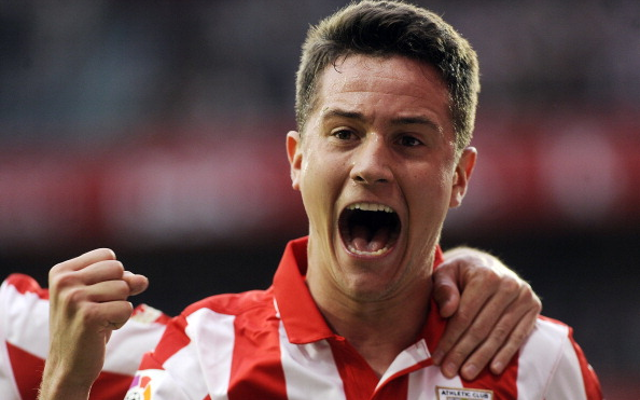