Image gallery of the face America will soon be talking about.

She may only be a poster child for Carl’s Jr burgers, but she’s set to cause a storm as the new face seen by millions during the halftime break of the Super Bowl and in all likelihood become the next Kate Upton.

With the 22-year-old ready to take the world by storm, we’ve created an image gallery for you to become better acquainted with her…sizeable assets. 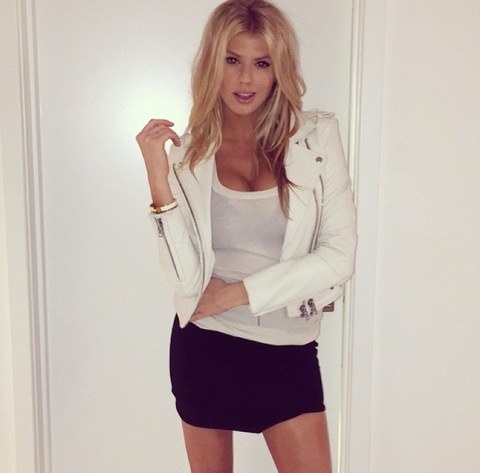 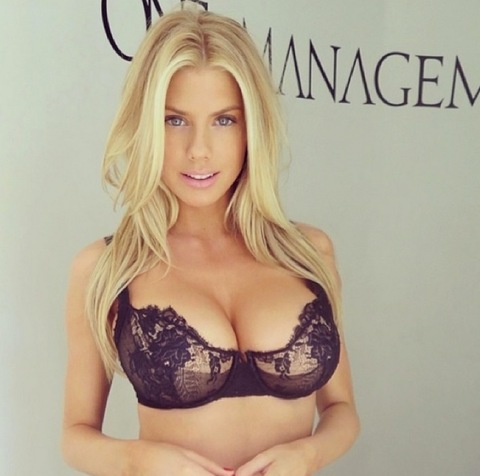 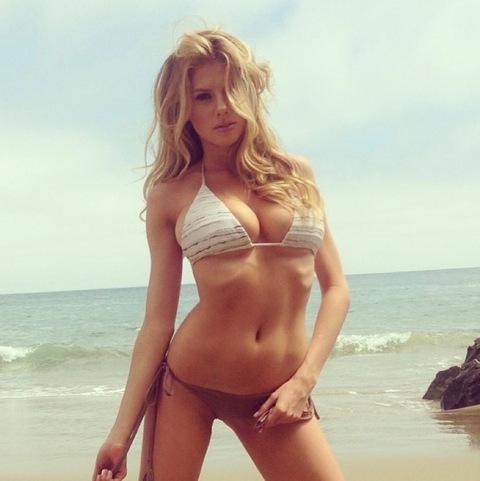 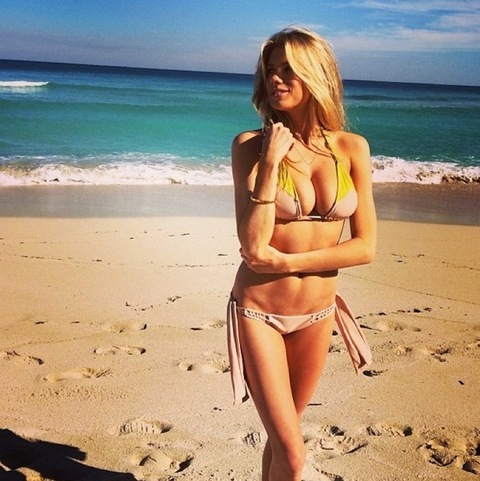 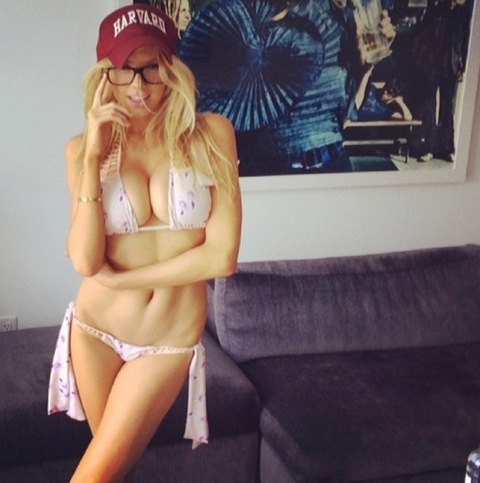