The New England Patriots fought off a furious final drive by the Seattle Seahawks in Super Bowl 49 to win, 28-24.

Seahawks quarterback Russell Wilson threw an interception on the Seahawks’ final play of the game after head coach Pete Carroll decided to mysteriously not use running back Marshawn Lynch.

Patriots running back Shane Vereen admitted that the Seahawks probably would have won if Lynch ran.

Vereen’s rookie contract has expired, and he will be a free agent. Since the Patriots already have many talented running backs such as LeGarrette Blount on their roster, they may decide to part ways with Vereen.

His comments are sure to haunt the Seahawks and their fans even more, if that’s even possible. 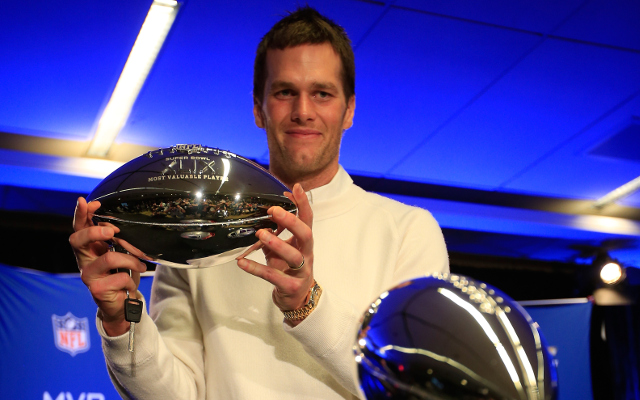