Dutch supporters hark back to football’s dark days with these scenes.

Sometimes, sadly, European football brings with it the threat of fan violence, and Thursday night’s Europa League clash between Roma and Feyenoord provided exactly that.

With 6,000 Dutch fans making the journey to the Italian capital, around 33 arrests were made after the Feyenoord support tore up the historic Spanish steps and engaged in clashes with the Italian police force.

And as the images below show, some of the action got right out of hand. 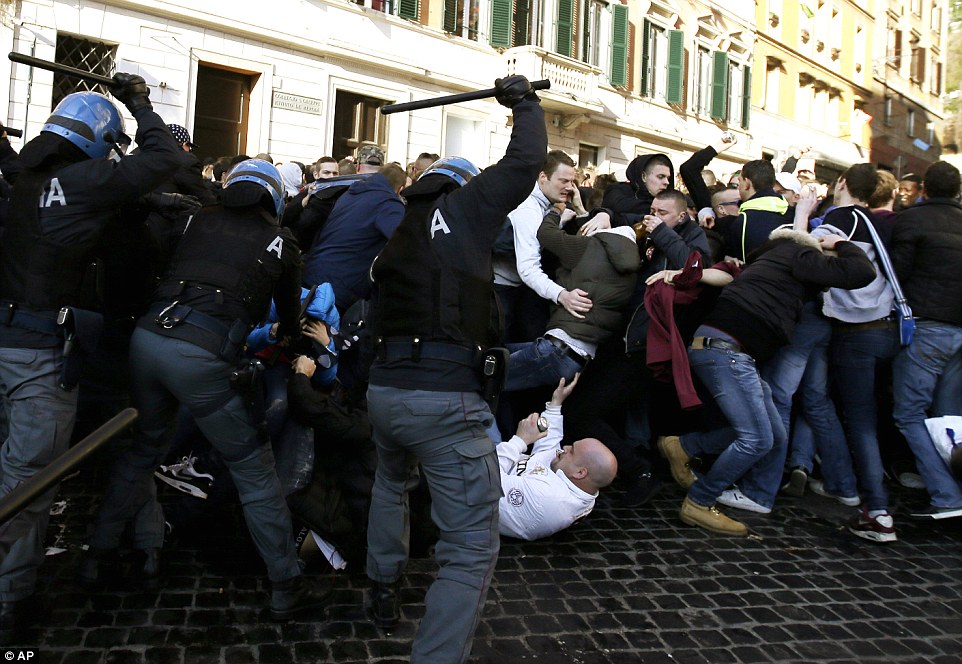 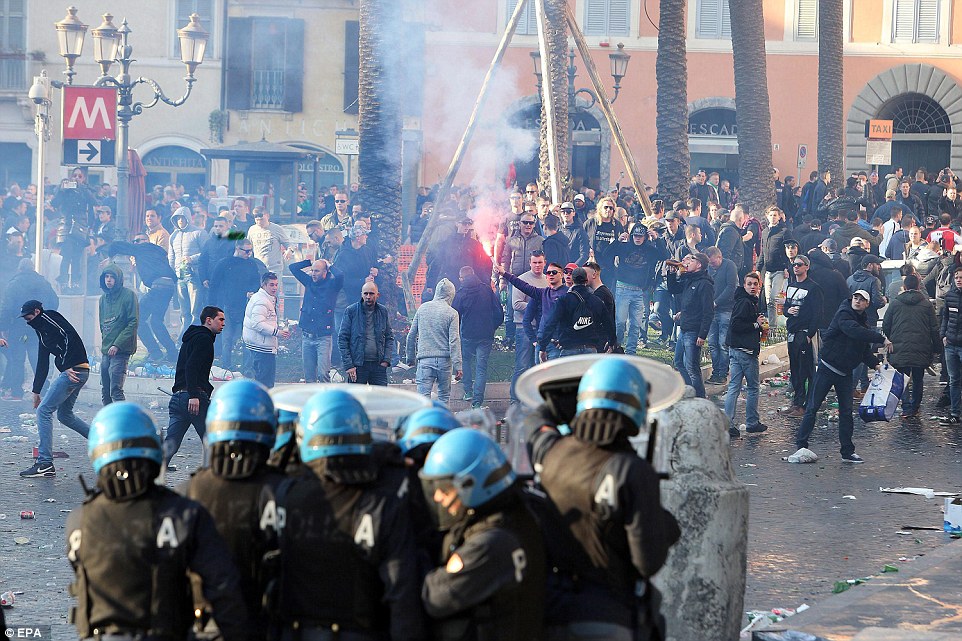 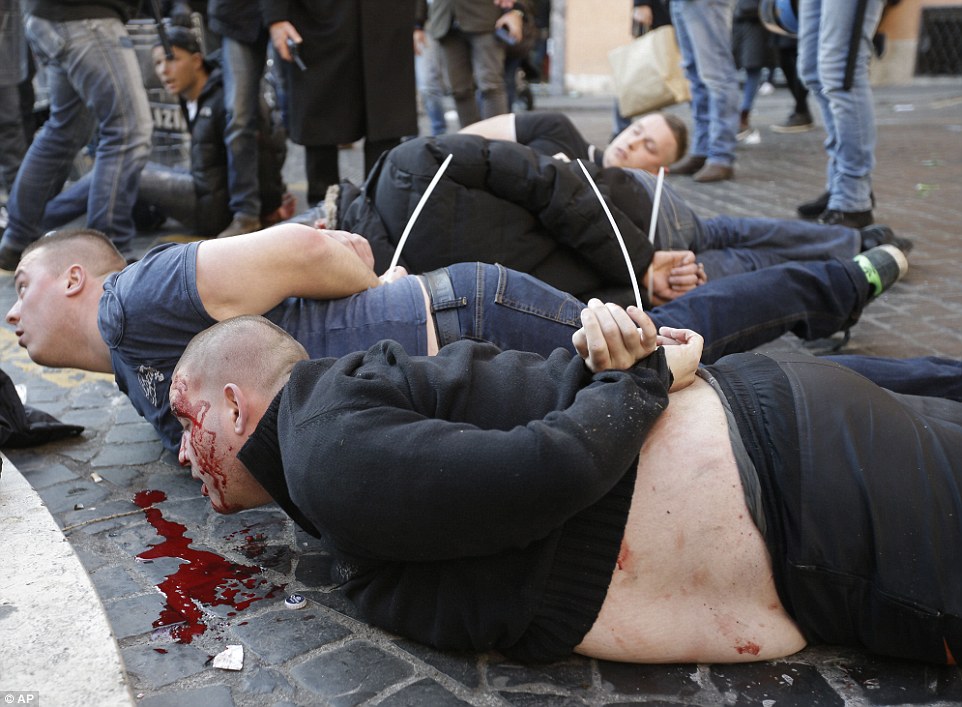 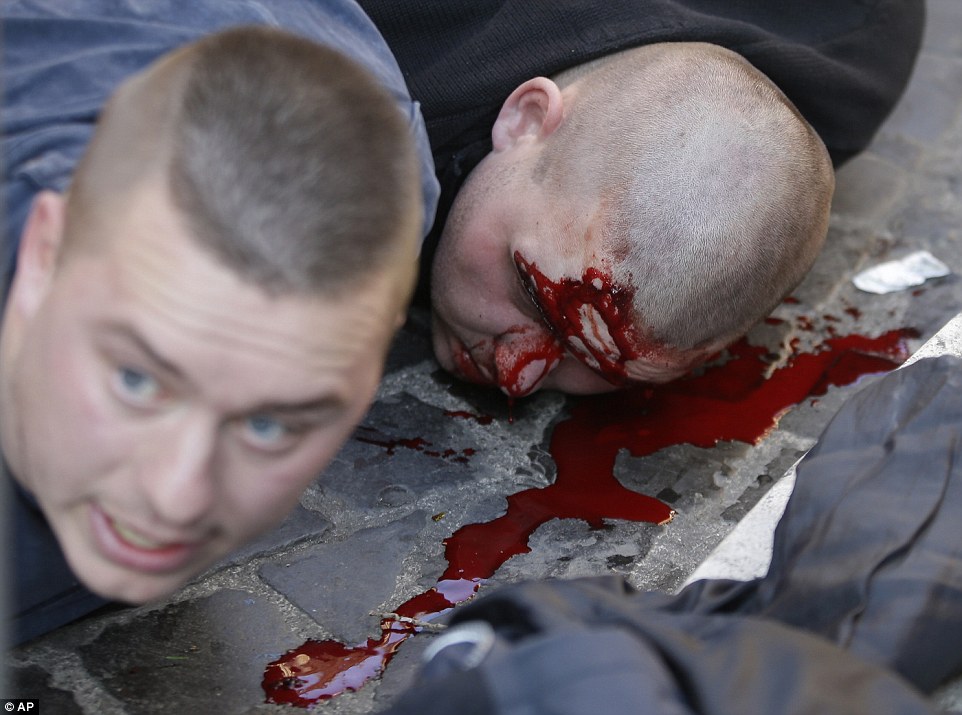 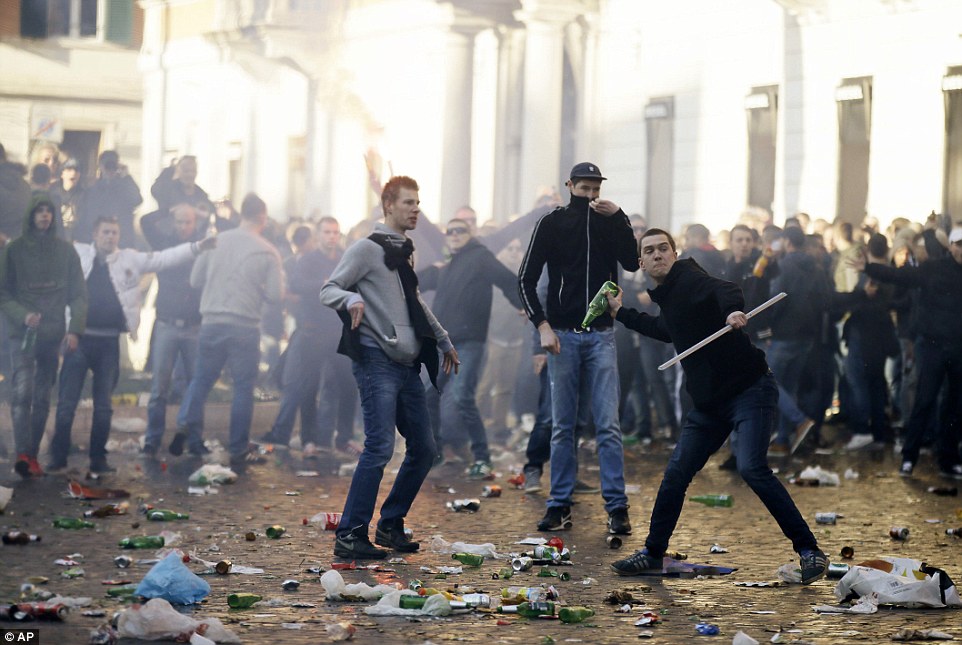 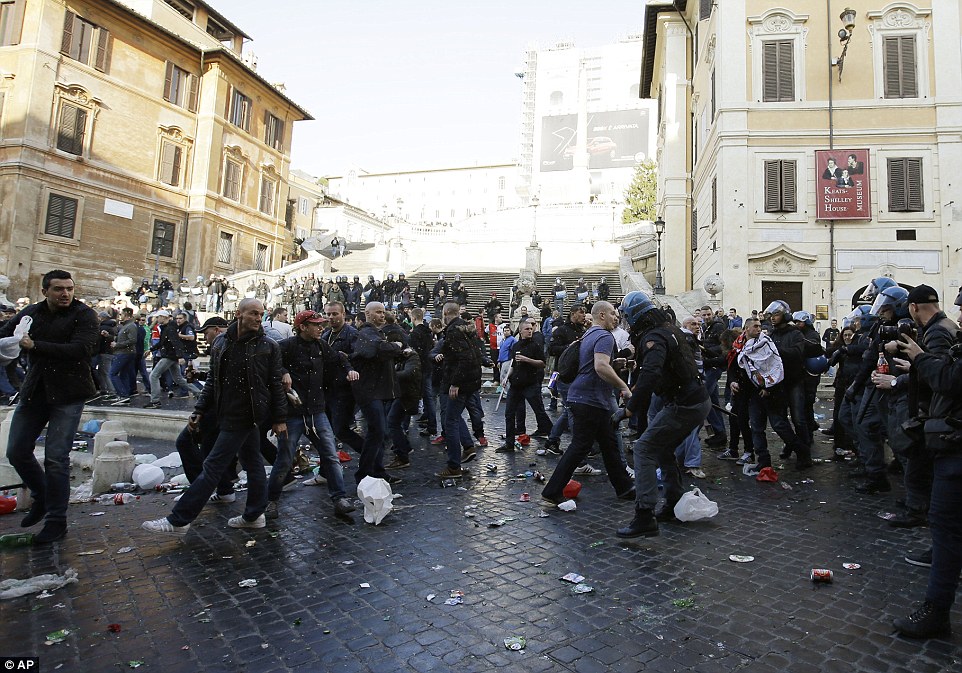 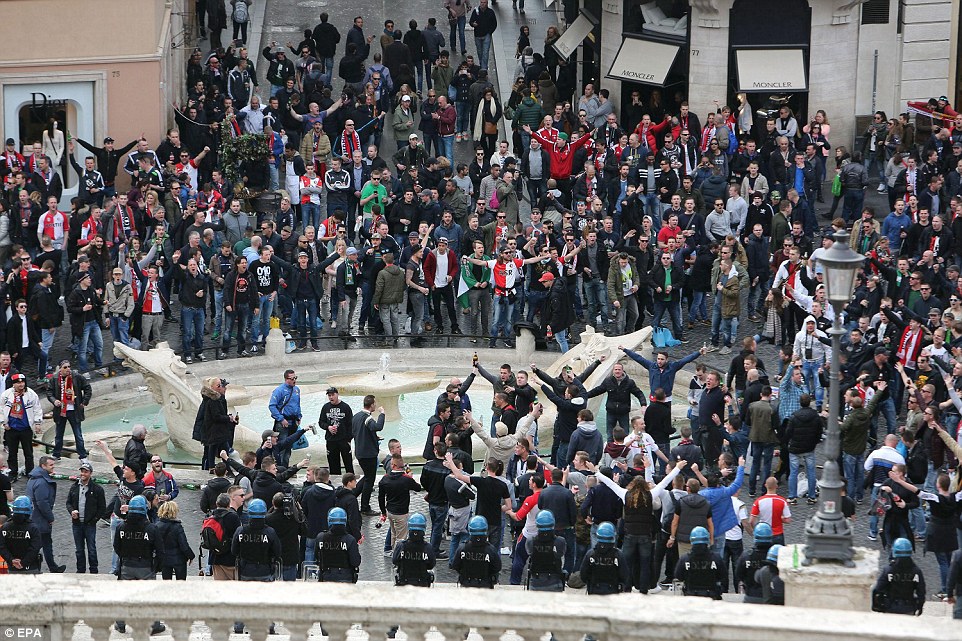 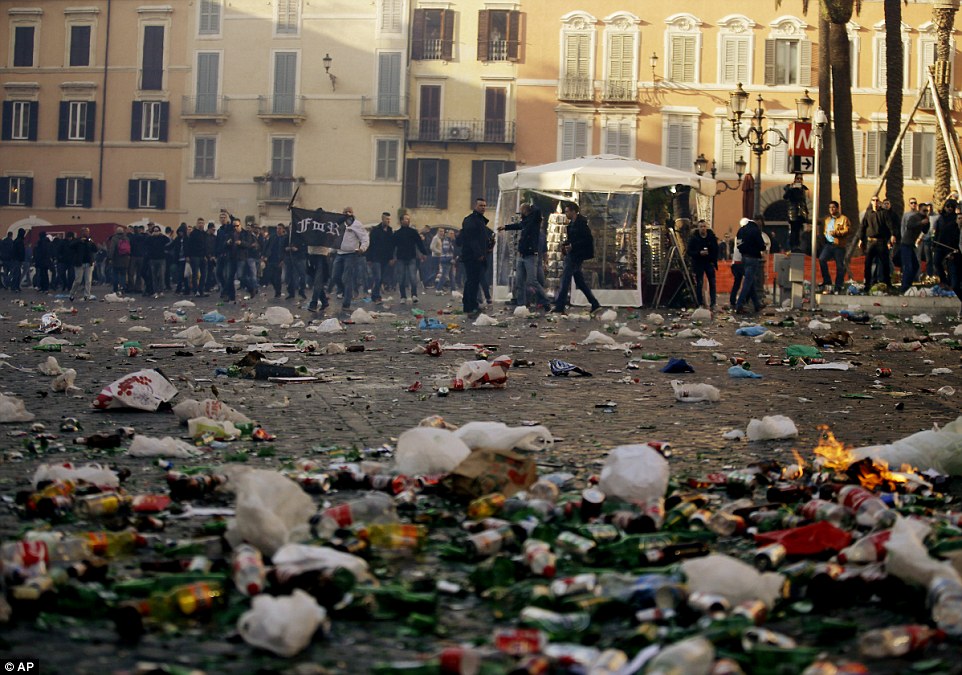 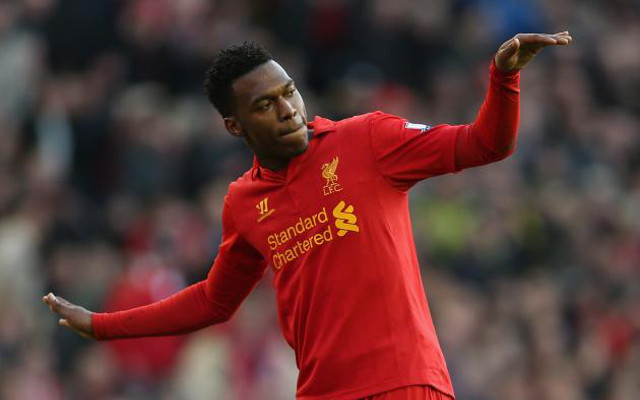