Shocking images have emerged following on from crowd trouble and violence between Rotherham and Millwall at the New York Stadium.

Police a supporters clashed in the stands of the Championship clash with officers having to use their batons to keep some fans at bay.

Violence occurred late in the second half as Kari Arnason sealed the points for Rotherham in the 85th minute.

There were reports of missiles being thrown from section-to-section of fans with away fans attempting to smash through dividing mesh to brawl with home fans.

See the violent clashes below: 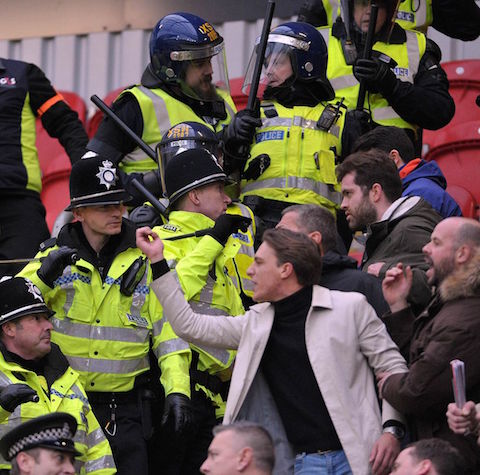 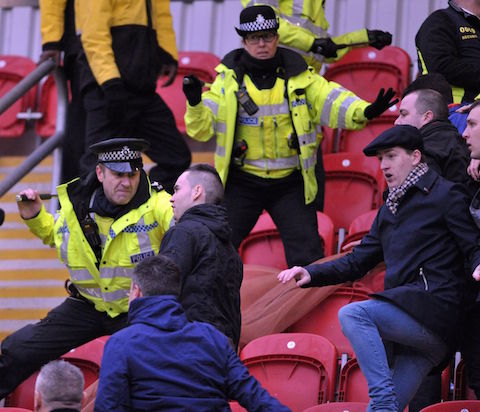 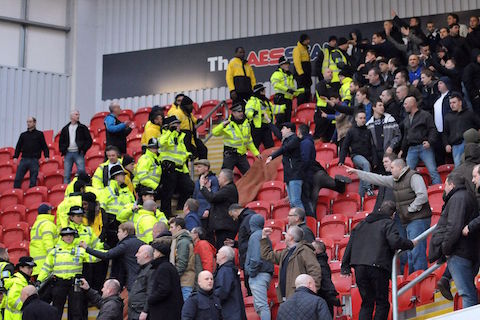 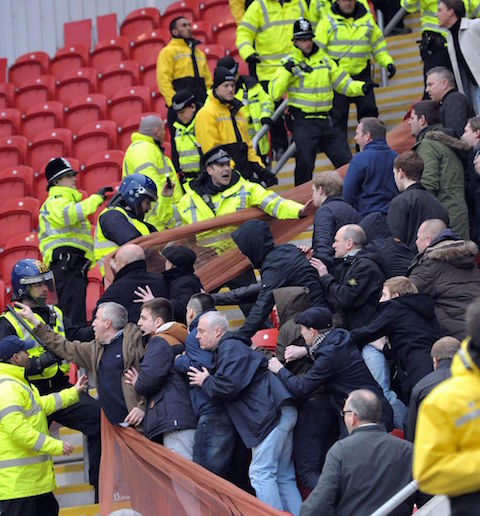 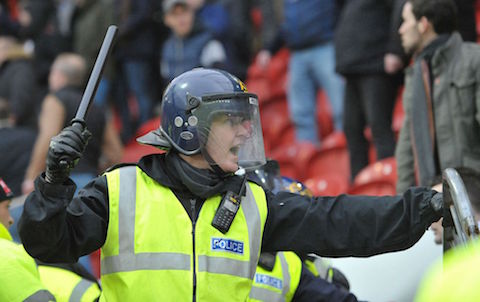 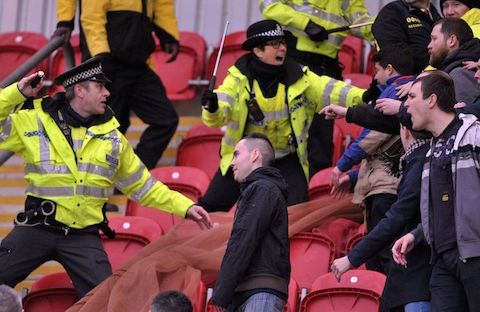 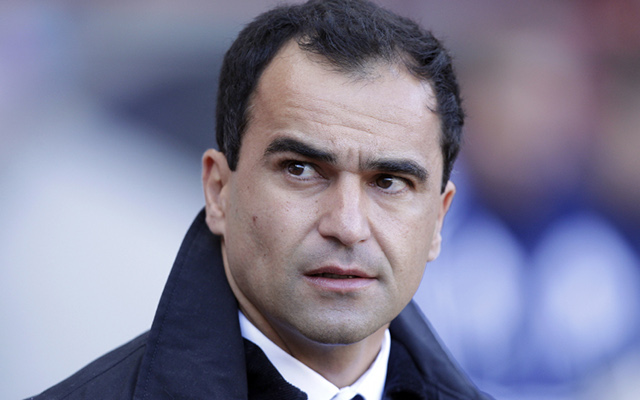