Anelka gets off to a flyer with new side West Brom.

Having had a turbulent time away from England in 2012/13 with Chinese club Shanghai Shenhua and then Juventus, the Frenchman has returned to the English top tier with West Brom.

Anelka has not disappointed the Baggies either with two goals in the first half of the 34-year-old’s debut for the Birmingham club, with the moment when the forward opened his account below. 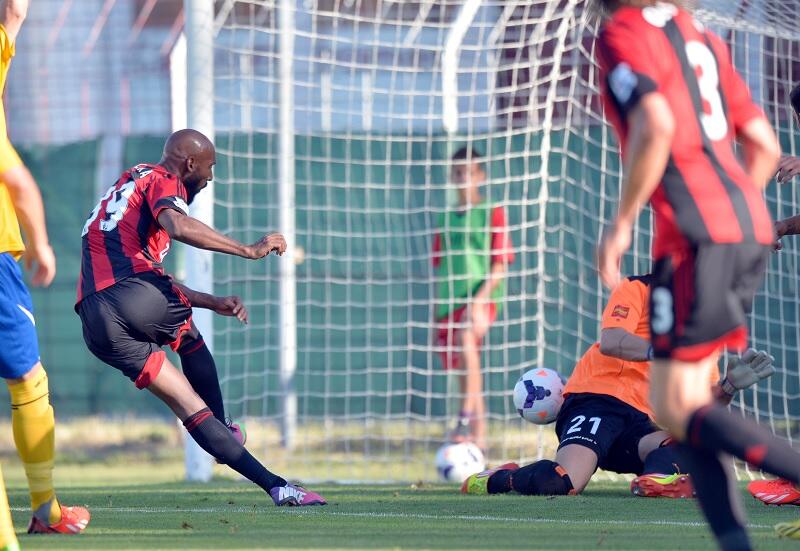