Salah was won the prestigious prize from Switzerland’s top tier.

The Egyptian had a brilliant 18 months in the nation, scoring 20 goals and providing 17 assists in 79 matches for the Swiss champions.

However, Salah will now have to compete with the likes of Eden Hazard, Oscar, Andre Schurrle and Willian for a starting place at Stamford Bridge. 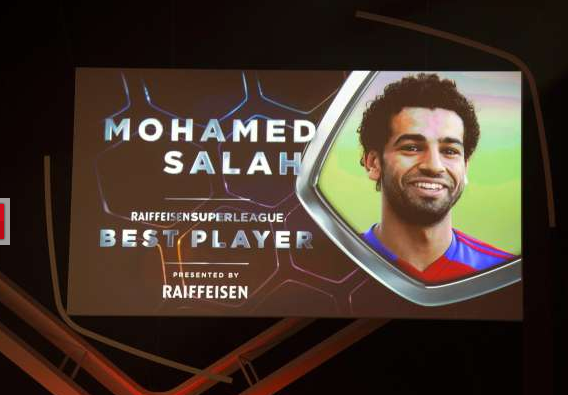