Barcelona playmaker Cesc Fabregas may have left Arsenal in summer 2011, but the Spain international still holds a place in his heart for his former club.

Check in to Real Madrid vs Manchester United!

Fabregas of course captained Arsenal from November 2008 until his departure, and posted a picture to his Instagram account today suggesting that he had returned to north London.

He met current Gunners playmaker Tomas Rosicky, and with neither team in action until Saturday 16th February, it appears Fabregas has been granted the time to travel back to see his former team-mate. 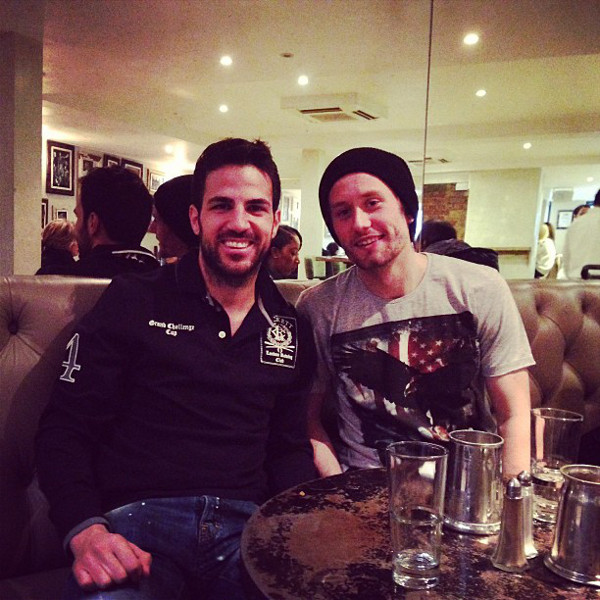