German playmaker is back after injury layoff.

Arsenal have been boosted by the news Mesut Ozil is back in training.

The club’s record signing, 25, has not played since the 1-1 draw at Bayern Munich in early March but his return comes as at a crucial time for the Gunners, with the North Londoners facing a tense battle with Everton for fourth spot in the Premier League and looking forward to an FA Cup final in May. 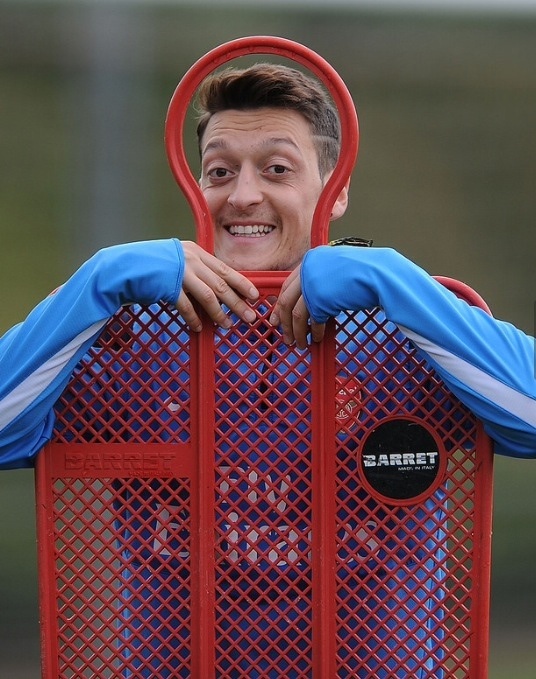