Arsenal and England midfielder Jack Wilshere could be forced to issue another public apology after being pictured smoking on holiday.

The 22-year-old has been in trouble with his manager Arsene Wenger about smoking in the past, but has previously insisted he is not a smoker and would not be doing it again.

Still, his pre-season preparation does not seem ideal as he has also been photographed guzzling alcohol in a swimming pool with friends and colleagues. 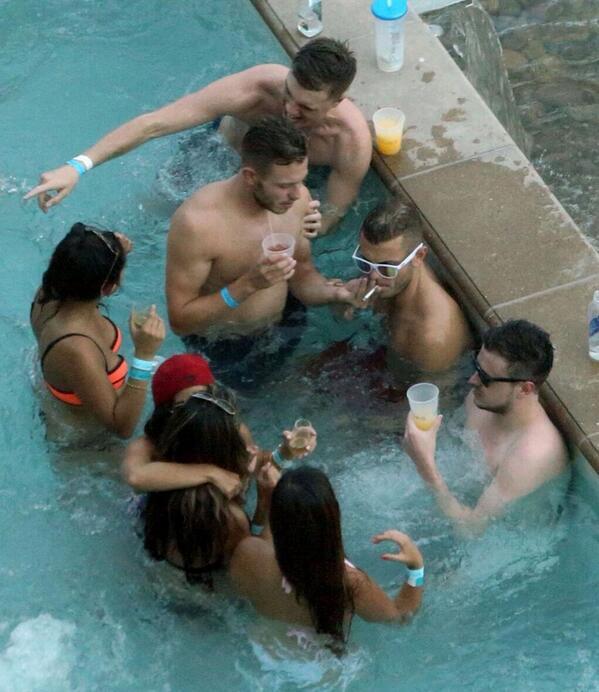