Former king of the position usurped for the first time in 12 years.

Who is the best shooting guard in the NBA?

fanatix says: For the first time in an incredible 12 years, somebody not named Kobe Bryant has been named as the best shooting guard in the NBA. James Harden continues his rise to power after being named top dog in the annual NBA general manager survey. While Bryant still collects plenty of votes, given he is doing things in his mid-30s some players 10 years his junior cannot do, injuries and age have finally caught up with him in the minds of team bosses. 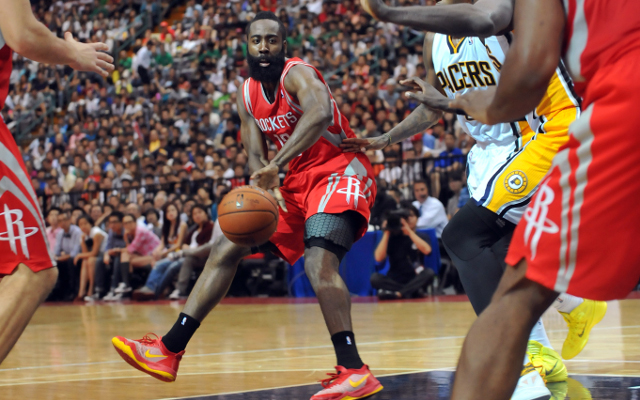