South Korean says ‘great support’ was to thank for goals against Norwich.

A modest Shinji Kagawa has credited his fans for his weekend hat-trick for Manchester United, the first Asian player to achieve the feat in the history of England’s Premier League.

The Japanese midfielder helped secure United a 4-0 victory over Norwich City on Saturday, a result that opened up a 15-point gap for them over Manchester City at the top of the league.

“I appreciate your great supports which gave me today’s goals!” the 23-year-old Kagawa wrote in English in his official Twitter page.

“The next match is coming soon, so I am going to bed to have a good rest :)” he wrote in his brief message after the game.

Kagawa, who has attracted more than 127,600 followers since he opened his authorised Twitter account Tuesday, said: “I started twitter and feel you much closer than before. Thank you all!”

“Kagawa with the hat-trick comes back to life after 154 days!” the Hochi Shimbun, a major sports daily, said in a headline hailing his first goals since September.

The Sankei Sport daily said the hat-trick gave the national team added hope before their next World Cup Asian qualifier, against Jordan.

Japan, one win away from reaching the 2014 finals in Brazil, will play the away game against Jordan on March 26.

Kagawa’s achievement will ensure an especially warm welcome when he visits Japan with his teammates in July.

Manchester United will play a friendly with Gamba Osaka in the western city and local media said some 50,000 fans have already applied to reserve premium tickets. 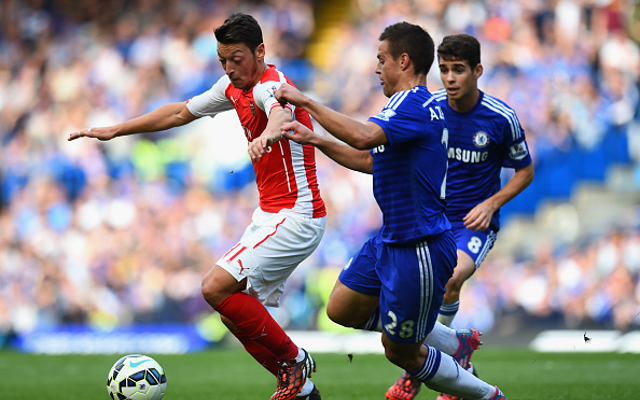 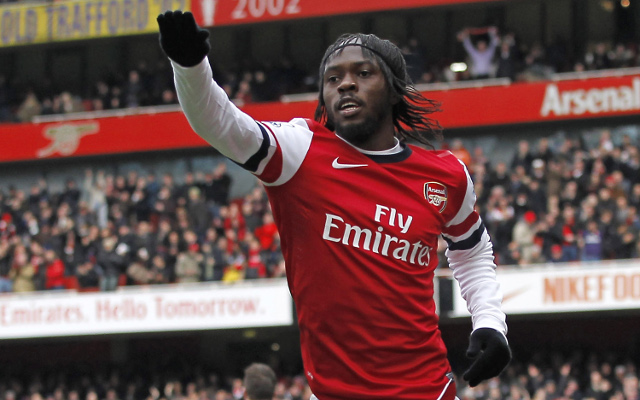 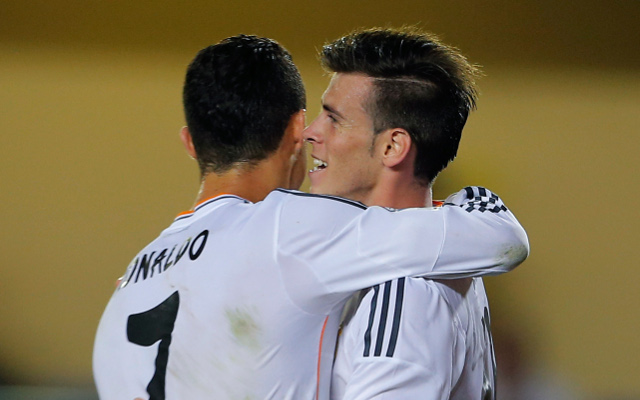