The negative comments continue to pile on Geno Smith after his second round selection by the New York Jets a fortnight ago.

Since firing his agents for letting him slide into the second round, one NFC official has spoken out about the attitude of the 22-year old Quarterback, and that he will face a tough time in front of the relentless New York press.

“He’s going to have a tough time in New York,” an NFC scout said, to ESPN.com.

“Right now, he’s coming off as a spoiled, pampered brat.”

This assumption by one scout seems to be translated in the way Smith has conducted himself over the last two weeks. As well as firing his agents for his placement in the draft selection process, he was also considering leaving New York all together having not been taken in the first round, a sign of immaturity that he did not get his way.

The scout is right. The media presence in New York is magnified greatly compared to the rest of the nation, as the Jets found out themselves when they had Tim Tebow on their roster last season.

Smith must learn quickly on how to compose himself quickly in front of the press, and show his maturity on and off the field if he wants to have a long career in the NFL. 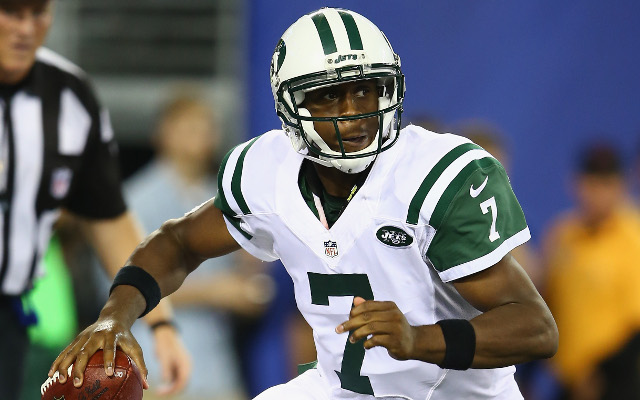 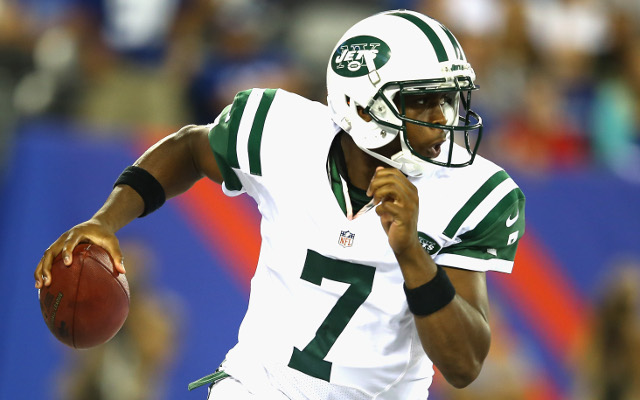