Former England striker and Match of the Day presenter Gary Lineker has named the best England XI he ever played with in a column for the Daily Mail.

SEE ALSO:
Barkley to Chelsea – Blues eye England youngster
Find out which teams celebrities support
Greatest football team of all time! Check out the best XI of the 21st Century

Leaving himself out, the former Tottenham Hotspur and Everton man named a strong side in a 4-4-2 formation, with some true England legends in the selection: 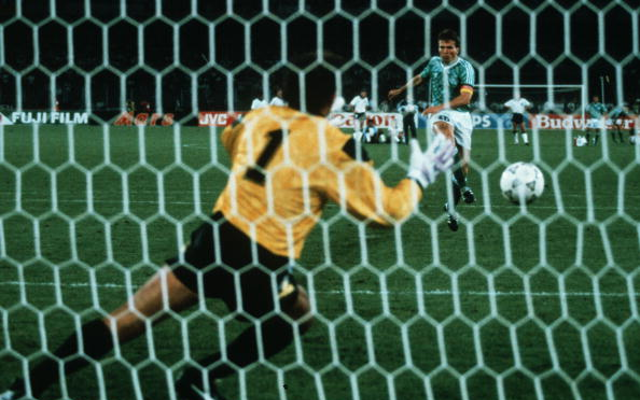