One of these four men could hold the key to Arsenal securing Petr Cech’s services this summer.

Arsenal were given a boost in their pursuit of the Chelsea goalkeeper on Monday when reports emerged that the Blues would allow him to move across London if they were to receive a home-grown player in return.

Here, fanatix identifies four Gunners who might fit the bill for Jose Mourinho…

Walcott, out of contract next summer, is just what Chelsea need; a pacey attacker who could provide support to Diego Costa or a more exciting alternative to Willian on the right wing.

He had a brilliant finish to the season, but otherwise struggled for starts after returning from a serious injury and the opportunity to play more regularly through the middle could appeal to him. 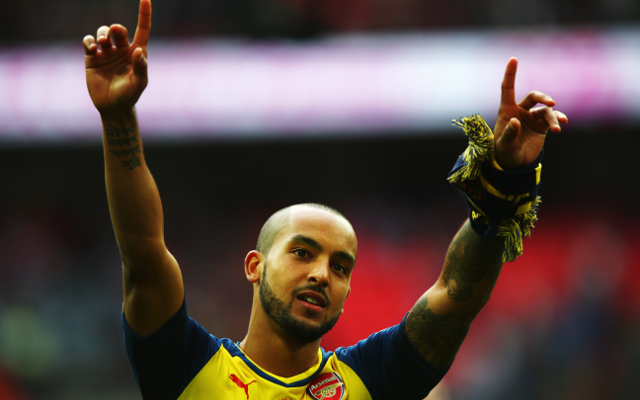