The Marseille midfielder has been on the radar of several top European clubs and Spurs in particular were thought to have expressed a strong interest.

They were apparently hoping to negotiate a part-exchange deal which would see either Etienne Capoue or Benjamin Stambouli return to France.

Valencia had also been linked with the 22-year-old destroyer, but reports in Italy are claiming that Inter have won the race for his signature.

According to Sky Sport Italia, Imbula has agreed personal terms ahead of a transfer to the San Siro and now Roberto Mancini’s side must agree a fee for the £15m-rated Frenchman.

Imbula has made 66 Ligue 1 appearances for Marseille since joining from Guingamp in 2013. 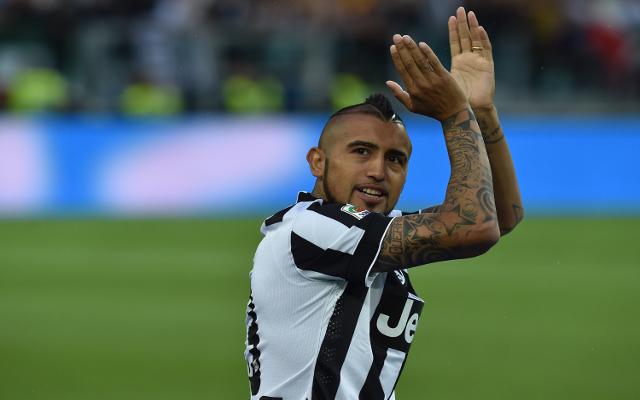