A court heard former heavyweight boxing champion Mike Tyson had allegedly ordered a hit on a drug baron after learning that he himself had a $50,000 bounty on his own head, according to the Metro.

A long standing feud is said to exist between Tyson and supposed criminal boss Damon Hardy ever since the former boxer’s friend, Darryl Baum, was shot and killed during a drug-related spat back in the year 2000.

Hardy is currently on trial after being accused of six murders and racketeering, and jurors heard how two associates, Allen ‘Boo’ Bryant and Shelby ‘Moo’ Henderson, were against killing Tyson despite there being a hit out on him for $50,000 (£34,000).

Hardy, who also goes by the street name ‘World’, is believed to have employed Bryant and Henderson to work for his New York drug firm, Cash Money Brothers.

It is thought that he went out on a killing spree to avenge the death of his brother, and while the trial remains ongoing Tyson has denied putting a hit out on him. 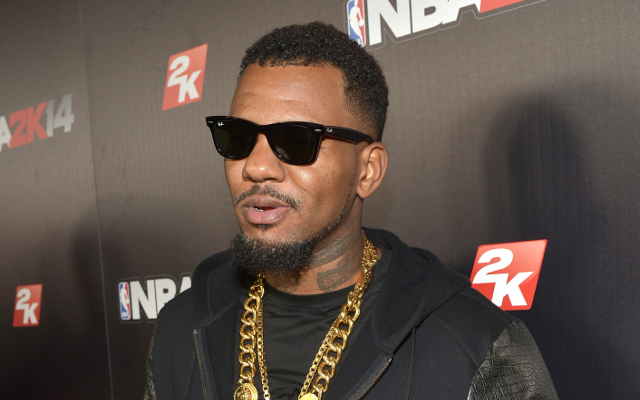