Lille forward says he is not thinking about leaving the Stade Lille Metropole.

Kalou joined French club Lille in the summer after being released by the Blues having spent six seasons at Stamford Bridge.

The Ligue 1 outfit beat off competition from the likes of QPR, Everton and Liverpool to land the 27-year-old but Kalou has struggled in France, scoring just twice in ten appearances for Rudi Garcia’s ailing side.

New QPR boss Harry Redknapp has been linked with a move for the Ivorian but Kalou has insisted he wants to stay and fight for his place at Lille.

“I do not know if I will leave this winter,” he told Sport Ivorie.

“At the moment I am here. I have a contract with the club and the coach supports me.

“I am happy to be here. When a club is in trouble, it is normal that the top players are criticised. But don’t get me wrong, I know there are games where I am not at my level.” 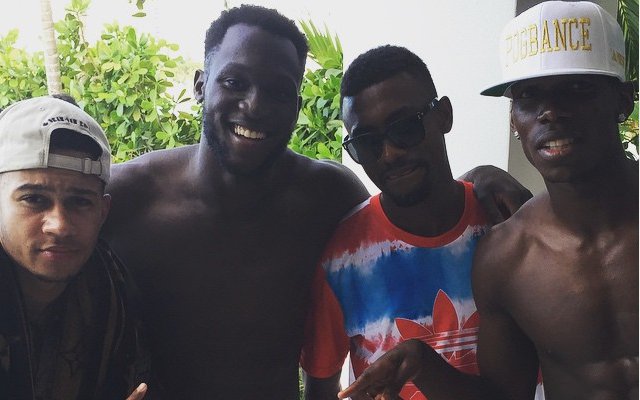