A professional footballer, identified as Hibernian striker Jason Cummings, has spoken out about the abuse he has received online since being spotted as the Mayweather vs Pacquiao after party in which an underage girl was filmed having sex, the Daily Mirror reports.

The party, which was taking place in the Scottish capital of Edinburgh, was apparently marred by the news that a 15-year-old girl was filmed having sex, though Cummings has insisted that he was downstairs watching the fight as the incident was unfolding.

The incident was brought to police attention after the video went viral on social media, and the authorities have confirmed that an 18-year-old man has been arrested in connection with the video, and the investigation is still ongoing.

And striker Cummings has spoken out about the abuse he has received online side the story broke.

“It’s got nothing to do with me. It has been a nightmare for me and my family. There was about 50-odd people at the party,” he said.

“Me and my mates were there, down the stairs watching the boxing.

“I’m sitting with my mates having a laugh, having a beer or whatever, and then I get dragged into this.

“I only found out when I was getting abuse on Twitter. The police haven’t spoken to me.” 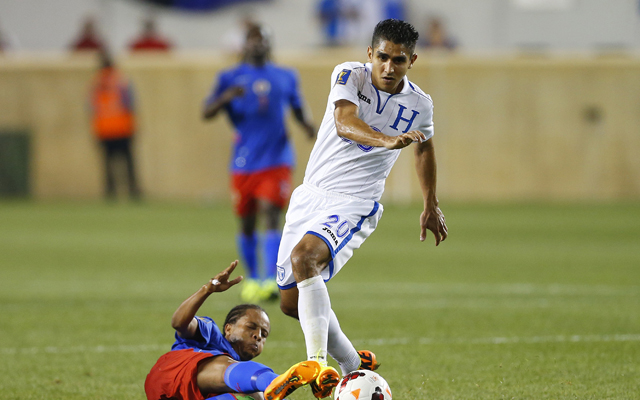