Deals are in the pipeline for both Honduran Jorge Claros and Ecuadorian Luis Alberto Bolanos.

Claros, who was an integral part of the Honduras squad which lost to the USA in their Gold Cup semifinal on Wednesday night, has been confirmed as a target of the club by head coach Peter Vermes.

“Do we like him? Yeah, we like him,” Vermes told MLSSoccer.com. “I just don’t know if it’s the right fit for us. So could you say that we’ve inquired? Yeah, we have. But we’re not even close to anything that’s worth talking about.”

The 27-year-old defensive midfielder has been on loan at Scottish Premier League side Hibernian for the past two seasons, but has returned to parent club CD Motagua of Honduras this summer.

“I have not been reported or directly contacted by any team, but upon my arrival back to Honduras, I will talk to my team, who in the end makes the decision,” Claros said.

“For my part, there is no problem in going to Kansas, because I want to play abroad, they know it. I will work for that, and I’m thinking now of the national team, but after the tournament I will think what about the fate of where I’ll play.”

Meanwhile, following Ecuadorian Juan Luis Anangono’s move to the Chicago Fire, SKC are eyeing up one of his fellow countrymen.

Bolanos’ agent is currently in the USA looking to finalise a deal with an MLS club, widely expected to be Sporting Kansas City. 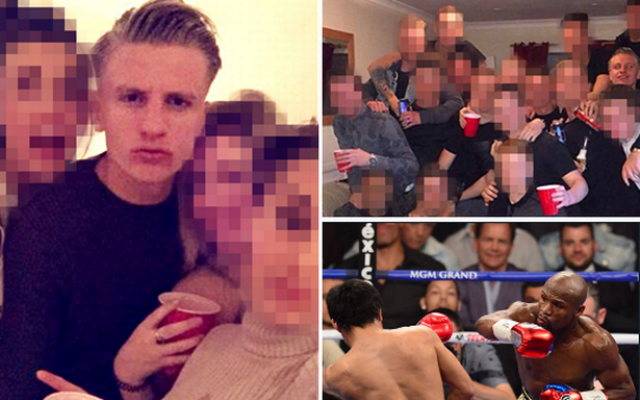