Despite trading for the QB, Oakland will still let Terrelle Pryor compete for the starting role.

Despite trading for Matt Flynn from the Seattle Seahawks for a fourth round pick in next year’s draft, the Oakland Raiders will still let third-year Quarterback Terrelle Pryor compete for the starting role.

Matt Flynn has been brought into Oakland in very much the same way he was into Seattle last year as a free agent, become the starting Quarterback and lead the offence for the next 10 years.

When Seattle acquired Flynn as a free agent in 2012, they signed someone who had set numerous records in Green Bay that Aaron Rodgers still hasn’t beat, and displayed enough talent for the Seahawks to bring him in as their new starter.

The idea did not work out, as Flynn lost the starting job to Russell Wilson, who was not expected to  compete in his first year. While it is now clear that Wilson is the man in Seattle, there was never any intention that he would win out that job so early, yet he did, consigning Flynn to the bench.

The same could happen in Oakland.

While once again the 27-year old is expected to win out the starting role, he will have to face competition from third-year Quarterback Terrelle Pryor, who has been told he will be given a legitimate shot at the starting role.

While Russell Wilson was a better all-round player than Pryor is, in the new era of the mobile Quarterback, that could certainly play into Pryor’s advantage, as he is arguably more athletic than Wilson, Kaerpernick and Griffin, which could benefit the 23-year old.

There is a much better chance that Flynn will win this competition, but a strong showing from Pryor during camp and pre-season will be enough to make the consider head coach Lane Kiffin throw the youngster in if results turn sour.

If that does happen, don’t be surprised if Pryor enjoys success in the league, and re-invigorate a stagnant franchise 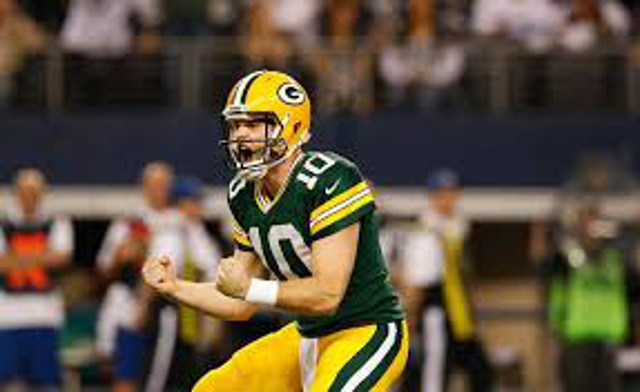 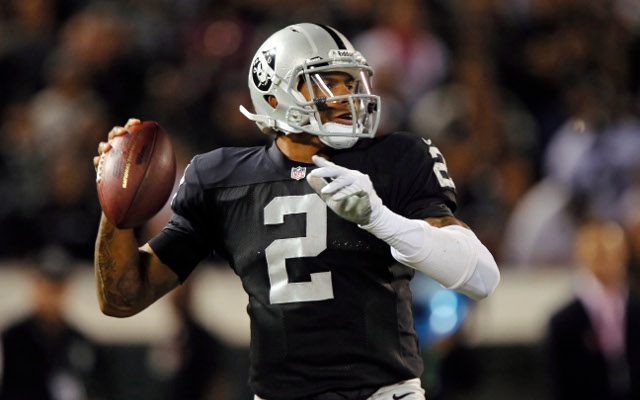