Florida State quarterback Jameis Winston has decided to forgo his final two years of college eligibility and enter the NFL Draft, which was a no brainer since he is favoured to be selected first overall.

The Tampa Bay Buccaneers are set to pick first in the 2015 draft, and they are in need of a quarterback after the Josh McCown experiment failed, and Mike Glennon hasn’t done enough to assure that he can be a franchise signal caller.

With Winston’s upside and talent comes red flags though due to allegations of rape, which plagued his college career despite his national championship win and Heisman Trophy.

Florida State head coach Jimbo Fisher has continually defended Winston’s character, and he continued to do so.

“Why is there a question? Because of the character assassination that he’s lived through in the media, and the (misinformation) and half-truths that have been printed,” Fisher said to Sporting News.

In addition to being accused of rape, Winston was caught shoplifting crab legs and accused of accepting money in exchange for autographs.

Winston was disciplined for shouting a vulgar phrase in the school cafeteria in the middle of the 2014 season though, as he was suspended for one game.

Fisher insisted that Winston’s “character concerns” should not scare away NFL teams, primarily citing that he is only 20 years old while acknowledging that he made mistakes. 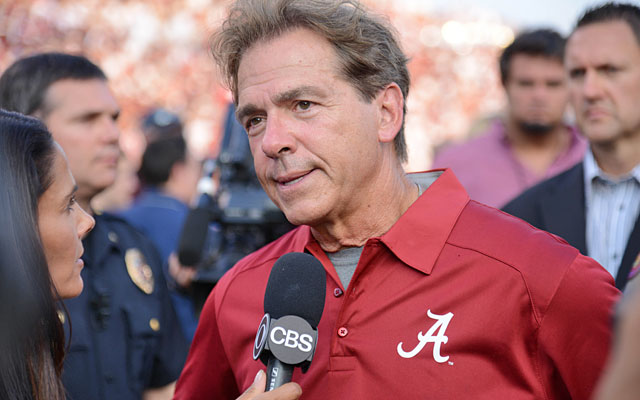 Jameis Winston’s Buccaneers contract will prevent him from playing baseball