The 2017 college football season is still a long way away, but the thought of it is sure to make plenty of fans excited as the season opener is about to be finalized.

Alabama and Florida State are on the verge of an agreement to play each other at the Georgia Dome, which is the home stadium of the Atlanta Falcons.

Both of these teams have won a national championship in three of the last four seasons, as Alabama won two in a row before Florida State snapped the SEC’s streak of seven championships with a win over Auburn.

However, neither of these teams had any luck returning to the big game as they were eliminated in the College Football Playoff semifinals.

The schools are expected to bring in between $4 million and $5 million each for playing this game.

Florida State is moving on without Heisman-winning quarterback Jameis Winston, but they are sure to move forward without him as they hold the No. 1 recruiting class for 2016.

Alabama has also shown a remarkable ability to reload and field an elite program every year under Saban’s watch. 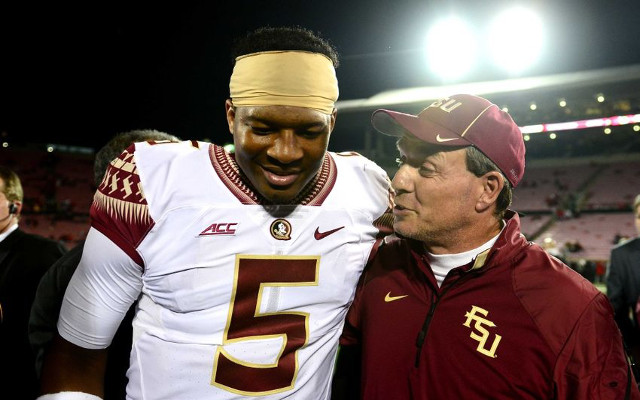 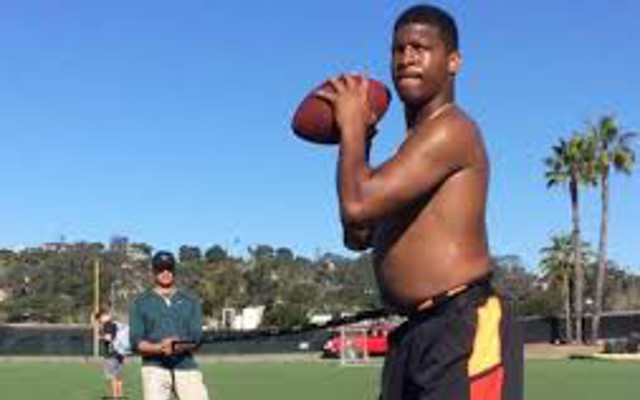