Five young Gunners ready to take the step up this term.

The Gunners have a great record at producing young talent and sending them out into the world. Once again, there is a new breed on the cusp of taking the Premier League by storm, and after viewing some in the cup competitions, and others overseas, the best five are listed below and look ready to play a more involved part in the club’s upcoming campaign. 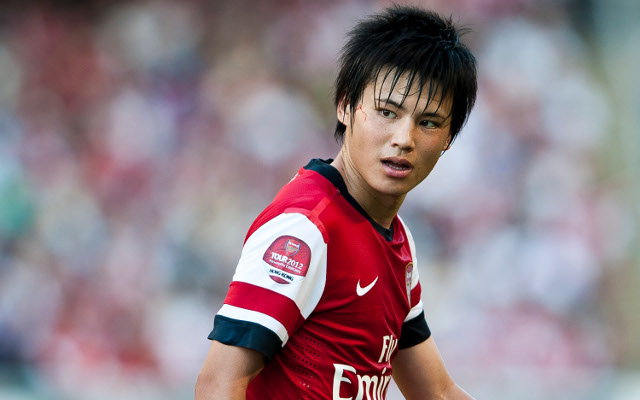 The Japanese international was signed by the Gunners back in 2011, but has spent the majority of the past three years out on loan, but after performing well with Feyenoord he struggled to impress with Watford and Bolton in the following seasons. However, Wenger signed him because he saw something in him, and fans will hope that when placed in amongst a better squad of players he will step up his game and come to the fore to resurrect the hope that was once placed around his shoulders.