There is not long for Premier League clubs to conduct their remaining transfer business as we now enter the penultimate week of the summer window in England.

Chelsea added to their squad yesterday with the €30m capture of left-back Baba Rahman from Augsburg, and several other top teams seem poised to follow suit.

The Argentine defender had been heavily linked with Manchester United, but reports are now claiming that he is close to joining their noisy neighbours in a massive £28.5m deal. However, speculation suggesting that Eliaquim Mangala will go the other way on loan appears to be absolute nonsense. 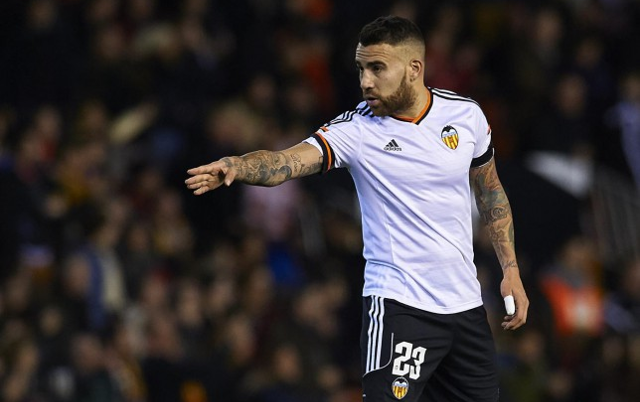