Master Mourinho was at his best for the Red Devils’ trip to Stamford Bridge, as he set his side up to ensure that he wouldn’t be shaking the hand of a smug Louis van Gaal at full-time.

To complain about Chelsea’s style of play in what is likely to be a title winning campaign is simply naive.

Football is about points, and Jose Mourinho knows this; of course we would all love to see Chelsea silkily moving the ball around – but there is no need for such entertainment – which is why the Portuguese favours the industrious player, such as Kurt Zouma and Nemanja Matic, over a cute player, such as Juan Mata.

Manchester United had over 70% possession and over double the efforts on goal compared to their opposition. But did Louis van Gaal’s men ever really look like exposing Chelsea?

The Blues boss set his side up not to win – but not to lose – and it is such a strategy that makes Mourinho special, and is why other managers such as Arsene Wenger fail to thrive and win under the pressure. 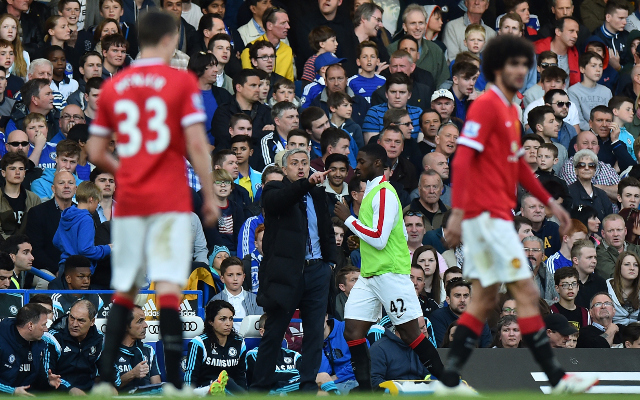