Will the brilliant Belgian be leaving Stamford Bridge…?

Following Jose Mourinho’s comments last week about his Belgian winger Eden Hazard, rumours are circulating that the winger is discontent, and could move to Barcelona in the summer.

PSG and Real Madrid have also been credited with an interest for the superbly talented 23-year-old, who is Chelsea’s leading goalscorer and assist maker so far this term.

Hazard though is unhappy with the defensive style of football the club deploys, and the manager Mourinho doesn’t think the left-winger contributes enough defensive work up his flank…

As a result, Hazard could part company with the Blues this summer, and here are five stars the Stamford bridge outfit could target to replace him…

The 23-year-old Frenchman has shone in La Liga this term, scoring 16 goals in the top flight – two more than Hazard has in the Premier League. In terms of style, the two are very similar – both preferring to start wide on the left, before cutting in and shooting on their right. Griezmann is a similarly impressive dribbler, and has the skill and trickery to beat his fullback. Griezmann has a release clause of €30m, which would be well within Chelsea’s budget if they did sell Hazard. 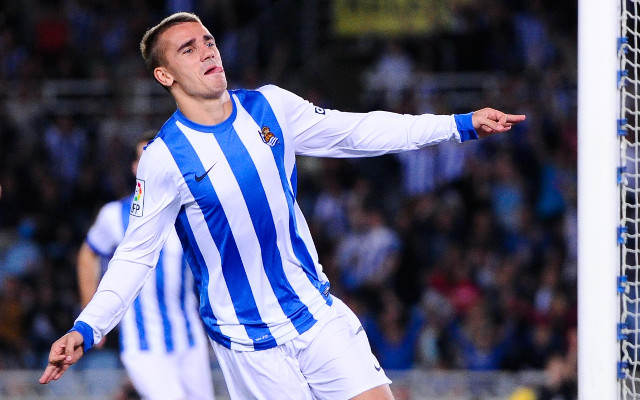