The Reds need to prepare for possible life without the Uruguayan.

It seems that every day want away Liverpool forward Luis Suarez gets nearer to an exit from Anfield, with Arsenal or Real Madrid the most likely destination.

Therefore it may be worth Reds manager Brendan Rodgers checking out the market to see who could be drafted in to replace the South American. 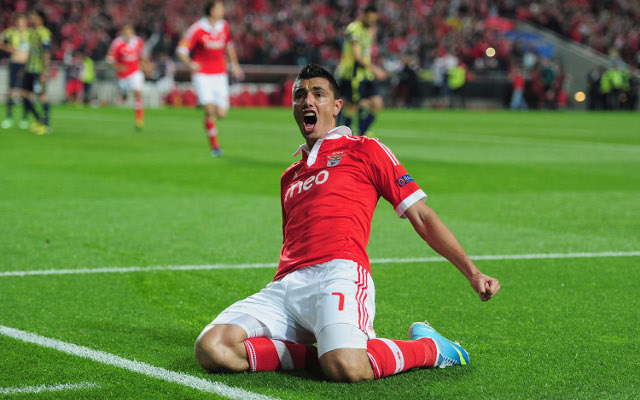 At 30-years-old the Benfica striker is hardly one for the future, but Cardozo has a goal-scoring record that would suggest the Paraguayan could make an immediate impact.

The forward’s 154 goals in 255 matches for the Portuguese runners-up tell Liverpool fans everything they need to know about this classy attacker. 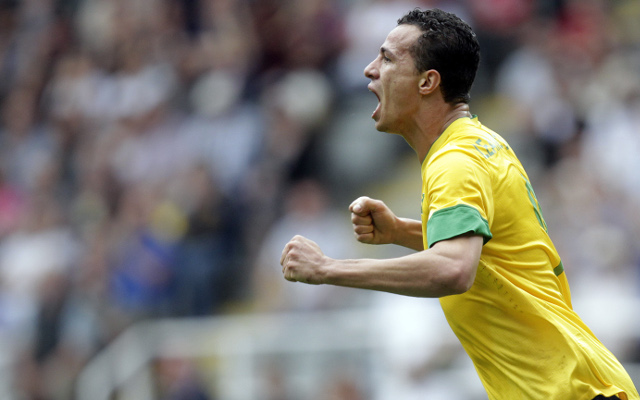 Linked with a move to the Premier League for so long it may seem to English fans that they already know Damiao’s style of play, but the 24-year-old is still an unknown entity in European football having played his entire career in the striker’s native Brazil.

Damiao has netted 43 times in 96 matches for Internacional and has also earned 17 caps for the Brazilian national team.