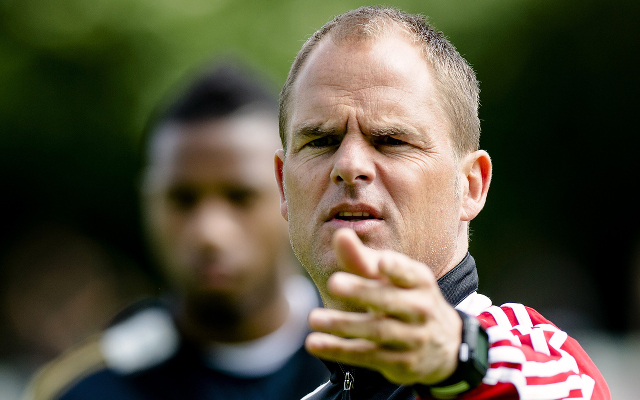 The bookies’ favourite and also seemingly the majority choice of the fans, de Boer has also said that he would like to manage in England.

However, Levy was annoyed by the current Ajax head coach when he revealed that Spurs had approached him about the manager’s job before appointing AVB back in 2012.

Yet after leading his club to four successive Eredivisie titles and having experience with Barcelona as a player, the Dutchman is a a desirable candidate.