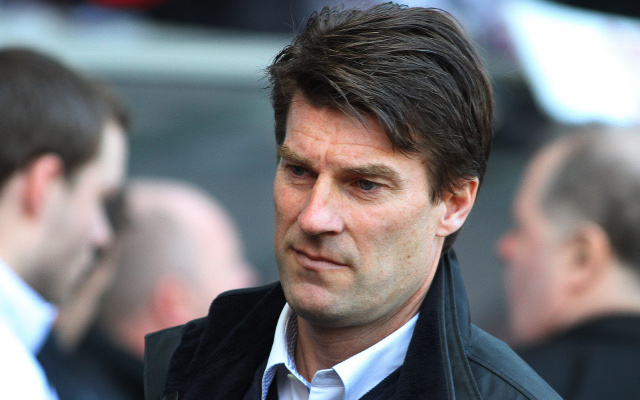 Something of a left field choice and the most unlikely of the bunch considering a supposedly less superior team to Tottenham – Swansea City – sacked the Dane earlier in the season.

At the time that was considered somewhat harsh though and Laudrup did guide the Swans to their first major trophy and a Europa League place during his time at the Liberty Stadium.

The 49 year-old’s tactics are thought to be desirable for what is wanted at White Hart Lane as well and with a host of creative talent available, maybe the ex-Swansea man could work some magic.