Five reasons the Anfield club could be crowned Champions.

Wins over Arsenal and Fulham have moved Liverpool to within four points of Premier League leaders Chelsea and there is genuine belief on Merseyside that the Reds could claim the title.

With a decent looking run-in and two of the form players in the country, there is plenty going for Brendan Rodgers’ Liverpool side.

The Northern Irishman has insisted his team are outsiders but we consider five reasons the Reds could be crowned Champions: 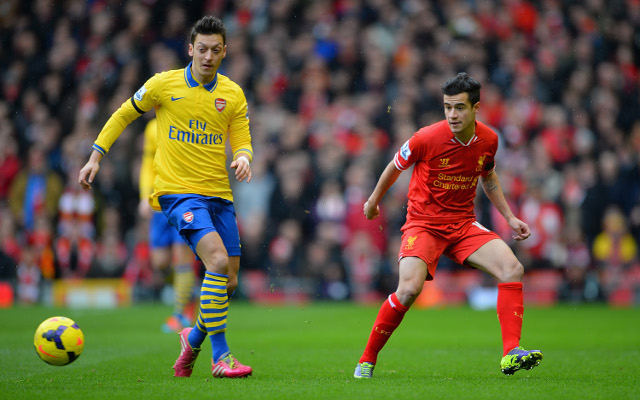 There was a time when Liverpool had not beaten a single top four rival under Brendan Rodgers’ stewardship. But that’s all changed this season, and in recent weeks Everton and Arsenal have both been beaten by four goals, while there have also been wins over Spurs and Man United. These results will give Liverpool huge confident going in to the crunch fixtures against Chelsea, City and Tottenham, with the Reds believing all three points are possible.