If the Frenchman is tempted with a move to PSG here’s who could replace him at the Emirates.

With reports linking Arsenal manager Arsene Wenger with the Paris Saint-Germain job fanatix looks at who could replace the 63-year-old in North London. 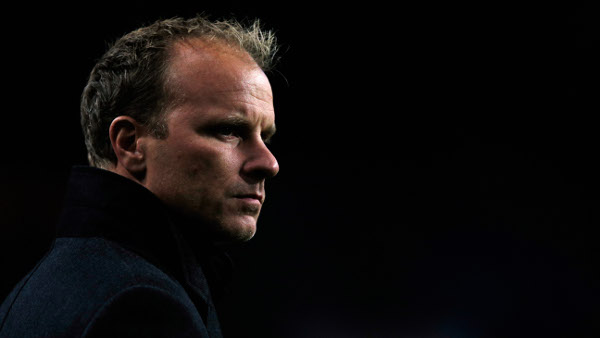 The Dutchman would certainly be popular at the Emirates after spending over a decade at the club and becoming a firm favourite with Gunners fans.

When he retired as a player in 2006 Bergkamp was offered a scouting role by Arsenal but he turned it down. However, the 43-year-old has since moved into a backroom staff role by becoming Frank de Boer’s No.2 at Ajax.

Lacks any experience as a manager in his own right though. 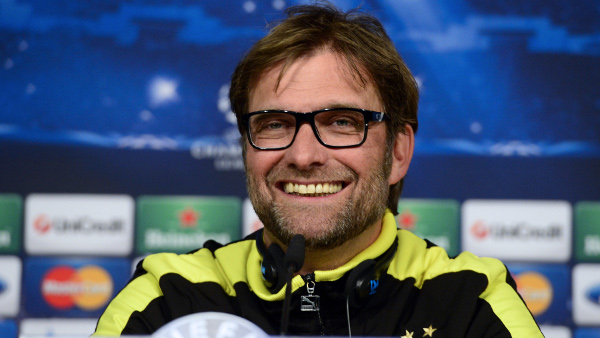 Fast becoming one of Europe’s most sought after managers, Klopp has been working wonders in Germany with Borussia Dortmund.

The 45-year-old led the club to their first league and cup double last season and despite being way off the pace set by Bayern Munich in the Bundesliga this campaign, Klopp’s side did demolish Real Madrid 4-1 in the Champions League semi final first-leg last Wednesday.

Intelligent and articulate, the British press would almost certainly love the Dortmund man’s likeable demeanor and he is reliable for a good soundbite.