It’s often suggested that if you don’t play for one of the top clubs in the Premier League then you won’t get called up for England. Although that has changed somewhat in recent years, with the likes of Liverpool duo Adam Lallana and Rickie Lambert called up while they were still at Southampton, it is certainly still an issue in English football.

Here are five players who based on current form deserve an England call up: 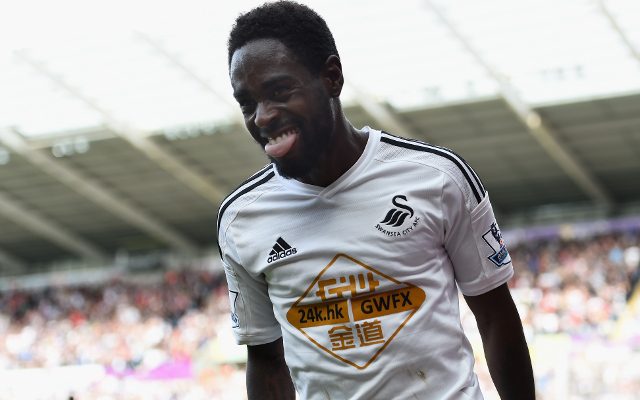 26-year-old Dyer has been an important part of a Swansea side performing above expectations in recent years.

Despite his superb form for the club however, he is yet to make a single appearance for England however; at any level.

His pace is unbelievable at times, and with the current injuries to the England squad it’s hard to see how he hasn’t been considered.