We identify five players that could boost Tottenham’s top-four hopes.

We have identified five players that could help the new boss achieve a top-four finish in his first campaign at White Hart Lane.

Christian Eriksen has been so impressive during his debut campaign in England that Tottenham’s new boss is likely to build his team around the Danish playmaker next season.

Lallana would be an excellent option to play alongside Eriksen and injury-plagued former Roma star Erik Lamela in a three-man attacking midfield.

The Southampton and England ace is one of Liverpool’s main transfer targets, but, according to the Daily Star, Spurs want to sign him too, along with Saints manager Mauricio Pochettino. 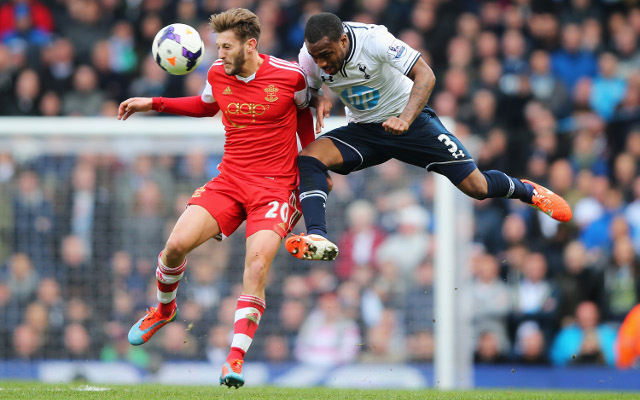