Every summer there are players you don’t expect to see again in your club’s shirt and this season is no different. However, with money to spend and a need to revamp his squad, Brendan Rodgers will be overhauling his squad ahead of the transfer window with some of their stars on course for a quick exit. Here are five Liverpool stars set to be ushered out of the club first. 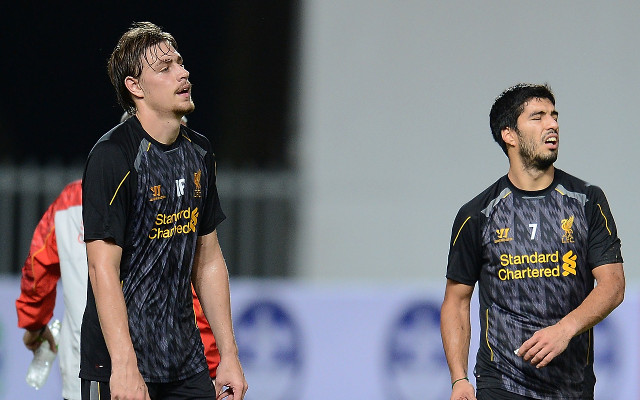 So much promise surrounded the Uruguayan when he first joined the club, but a succession of injuries quickly curtailed that enthusiasm after an ACL injury put him on the sidelines for a long period. This past season he has been back in his homeland on loan with Nacional in a bid to get fit for Uruguay’s World Cup campaign. Many believe he will either extend that loan further, or head out elsewhere permanently. However, at 23 there is still time for Liverpool fans to end up wondering ‘what if?’