The stars of the Blues squad that will need to be at their best.

Jose Mourinho’s first season back at Chelsea in 2013/14 was hardly a failure, but with no silverware for the first time in the 51-year-old’s career at Stamford Bridge there is still room for improvement.

The manager has wasted not time in changing his squad this summer, with Cesc Fabregas and Diego Costa having been signed from Barcelona and Atletico Madrid respectively for a combined fee of £59m.

Meanwhile veterans Ashley Cole and Frank Lampard have both left the club on free transfers and David Luiz has been sold to Paris Saint-Germain for £40m.

Mourinho’s main objective next term will be to win the Premier League and here are five players that will be key to the Portuguese coach achieving that for the third time in his career. 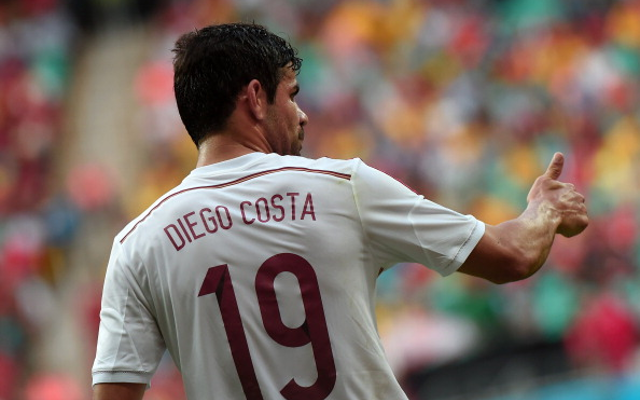 The main issue the Blues had last campaign was upfront, where the striking trio of Demba Ba, Samuel Eto’o and Fernando Torres failed to truly impress.

Having scored 37 goals in all competitions for Atleti last season as they won La Liga and reached their first ever Champions League final, Costa certainly has the credentials to succeed.

However, the 25-year-old’s displays for Spain at the 2014 World Cup were hardly inspiring and fans at the Bridge will be hoping the forward doesn’t turn out to be another expensive flop, as his goals are needed.