After Saturday’s dismal FA Cup defeat against Blackburn, Arsena’s season is in very real danger of imploding once again…

With the Gunners well off the pace in the Premier League and facing a tricky Champions League last-16 tie with Bayern Munich, Arsenal are facing an eighth successive trophy-less season.

But boss Arsene Wenger has reportedly been handed a £70m warchest to rebuild his squad this summer. We examine five players the Frenchman should go all out to sign… 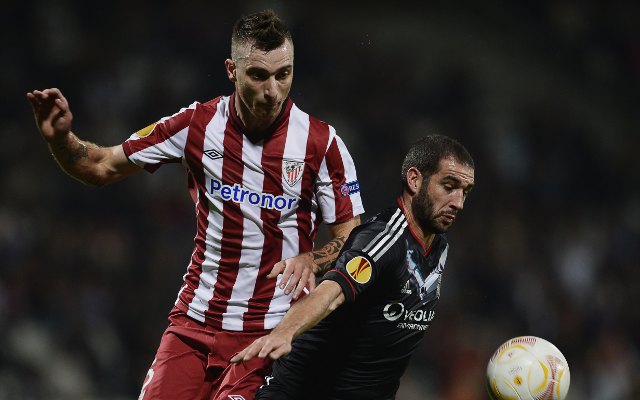 A new centre-back has to be a priority for Arsene Wenger this summer with the Arsenal boss unable to find a regular pairing at the heart of his defence this season.

The Gunners reportedly had a January deadline day bid rejected for towering Venezuelan centre-half Fernando Amorebieta and it is thought the 27-year-old, who has been with Athletic Bilbao for his entire career, will be targeted by the North Londoners again in the summer.

Liverpool are also in the frame to sign the ball-playing defender, who is refusing to sign a new contract at San Mames and will therefore be available at a cut-price.