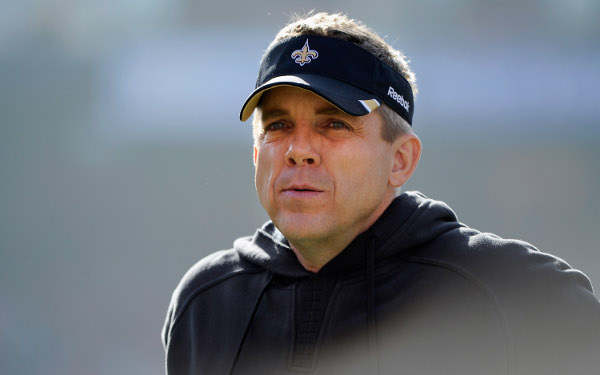 The polar opposite of Smith in his coaching style. An offensive genius, he built the Saints from league no-hopers to Super Bowl winners in five years, thanks in large part to his development of Quarterback Drew Brees, who regularly throws for over 5,000 yards a season.

A year out of the game is the downside here, as Payton was suspended by the league due to the Bountygate scandal. Would the owners want a man who supports the injury of opposing players in exchange for money?