Five players including vice-captain Josh Cobb have extended their current deals at Leicestershire.

With the new County Championship season starting today Division Two side Leicestershire have some good news after convincing five of their players to sign new contracts.

Vice-captain Josh Cobb, Nathan Buck, Neil Eckersley, Greg Smith and Alex Wyatt have all signed new deals at the county that will keep them at the club until at least the end of next summer.

“I am delighted that we have secured these players,” chief executive Mike Siddall told the club’s website.

“There is a real buzz around Grace Road at the moment and it is great to see so many home-grown players in the squad.”

Limited overs captain Cobb is possibly the biggest scoop for Leicestershire, as the 22-year-old has established himself as a key player in the last few seasons and has scored over 2,000 first-class runs.

The batsman is a product of the county’s youth programme and because he can also turn his hand to spin bowling has made himself indispensable to the club.

Buck opens the bowling for the Foxes and despite being only 21 is already fast approaching 100 first-class wickets, whilst fellow seamer Wyatt has impressed in pre-season and could be given a chance to shine in 2013.

Wicketkeeper Eckersley has scored 1,060 runs in 20 first-class matches for the club and is set for another year of success with the bat.

Other than the ‘keeper, the four players to pledge their future to Leicestershire are academy players and their inclusion takes the total number in the squad to 10 – an envious number for many county sides. 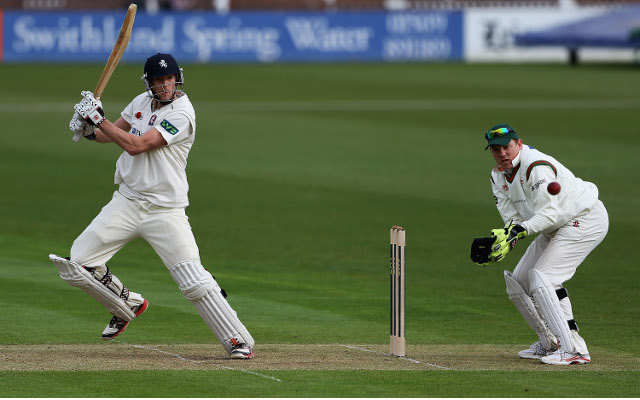 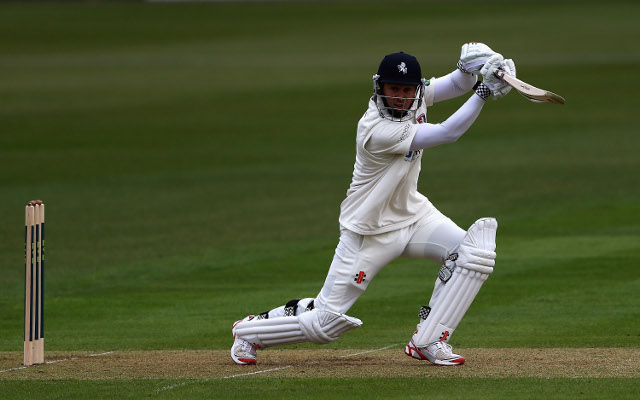 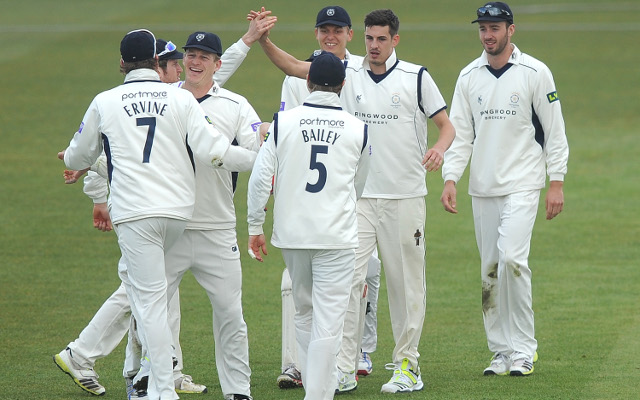 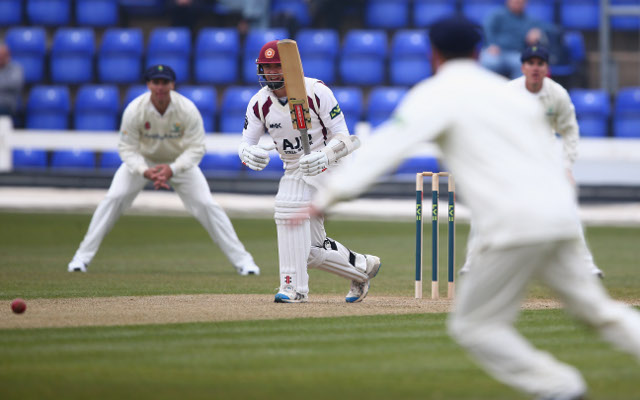