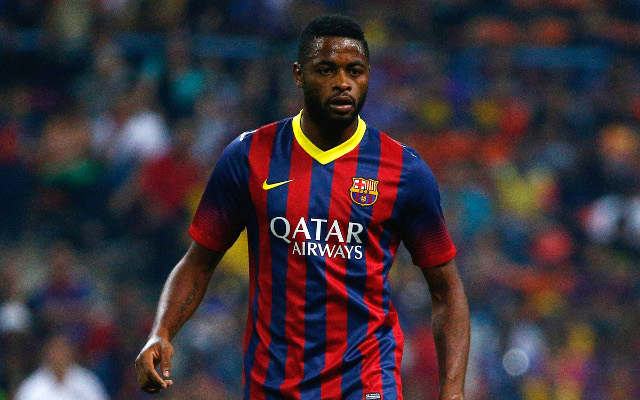 The Cameroonian star is making headlines for all the wrong reasons this week, following his daft sending off against Croatia in their Group A clash in the world Cup on Wednesday evening, but he has found himself in high demand this summer regardless.

Having failed to establish himself as a first team regular at the Nou Camp, he has continually been linked with a return to former club Arsenal. However, this summer he has earned himself some new admires in the shape of Chelsea and Manchester United, but the Gunners will be keeping a close watch on developments as they still need a defensive midfielder to take over from Mikel Arteta.