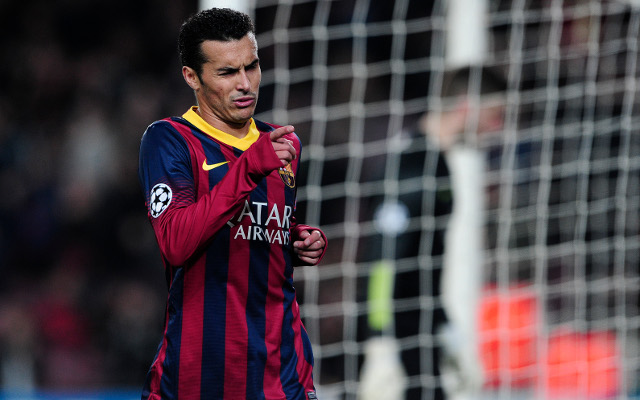 Another forward that could be given his marching orders is Pedro despite notching up nearly 20 goals last season across all competitions. A graduate of the club’s famed youth academy, he has staked a concrete place in the team since breaking through, only now it appears that he has been made available for the right price.

Upon learning this, Liverpool boss Brendan Rodgers has sprung into action and has made a sly approach to bring him on board at Anfield. After injuries and suspensions derailed Liverpool’s title challenge last term, Rodgers has been attracted by the player’s versatility across the front line and the prospect of teaming him up alongside Daniel Sturridge and Luis Suarez already has fans mouths watering.