A potential FA Cup victory shouldn’t hide from the fact that Arsenal manager Arsene Wenger has made some serious mistakes this season, that will likely cost his side from winning the Premier League title (again).

Instead, Liverpool (who finished 7th last year) have overtaken them, as have Chelsea and Manchester City, who both trailed the Gunners at Christmas.

Here’s the five biggest errors we reckon the veteran Frenchman has made, which have no doubt all contributed to the season that threatened so much, but will probably fade out into insignificance.

They’ve conceded five away to Liverpool, and six to each Manchester City and Chelsea. At 0-1 down, the Gunners needed to consolidate, play a deep line, and focus on getting themselves back into the match. Instead, they passed the ball nonchalantly, trying to score beautiful goals, instead of getting stuck in and supporting a defence clearly in need of help.

Arsene Wenger’s been in England for 18 years – so surely he knows that sometimes, it’s best to win ugly? Especially against his direct rivals… 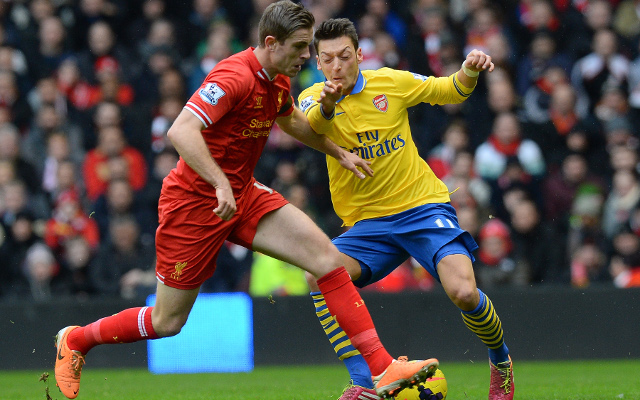