Five players on loan from Chelsea this season who should in part of the Blues’ squad next term. 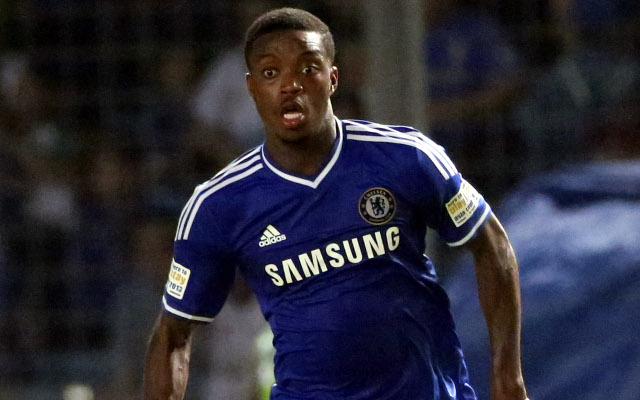 The young winger starred for Chelsea on their pre-season tour of Asia and was mightily impressive but the club couldn’t get a permanent deal done until January. The 18-year-old immediately went on loan to Vitesse Arnhem, where he is has forced his way into a team challenging for the Eredivisie title and is impressing. The forward is probably considered one for the future but if you’re good enough, you’re old enough and Traore has already demonstrated that he can stand out in Chelsea’s star-studded squad. He also boasts 18 full caps for Burkino Faso, suggesting a maturity beyond his years; Mourinho should give him a chance at the start of next season.