Five potential alternatives to Juan Quintero, after Arsene Wenger rules himself out of the running.

SEE MORE: All 20 Premier League Clubs Ranked By The Star Power Of Their Most Famous Fan: Arsenal Unbeatable But Liverpool Come Close

Arsenal have already been busy in the transfer market this summer, securing deals for the likes of Alexis Sanchez, Calum Chambers, David Ospina and Mathieu Debuchy, but it still seems as though manager Arsene Wenger is keen to add an attacking midfielder to his squad as competition for Mesut Ozil.

The Gunners had been linked with a move for Colombian World Cup star Juan Quintero from FC Porto, but Wenger dismissed these rumours during his press conference ahead of this weekend’s Emirates Cup, opening up the possibility of a move for one of these alternatives, despite the club being well stocked in the attacking midfield area. 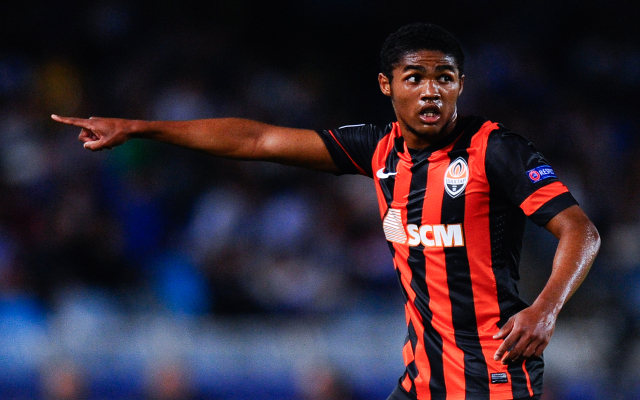 Arsenal have been firmly linked with a move for Brazilian attacking midfielder Douglas Costa from Shakhtar Donetsk this summer, with the player seemingly unsettled due to the unsettled political situation in that area of Ukraine.

Costa would be expensive, but is a creative and tricky player who would add competition across the attacking midfield line for the Gunners.