fanatix | Football | Premier League | Hull City | Six celebrations that need to be included on FIFA: Including Liverpool and England heroes

After scoring plenty of goals on FIFA, it can become a little boring seeing the same celebrations over and over again. So maybe it’s time that the game decided to incorporate some of the most famous real-life celebrations, that have in some cases become bigger talking points than the goal they accompanied in the first place.

Here are six of those famous celebrations we would love to see in the next edition of the game: 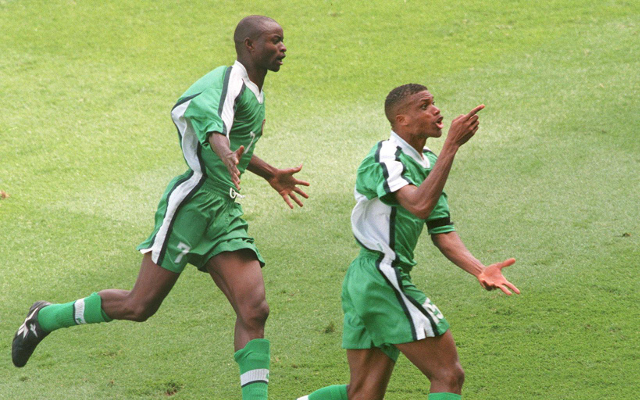 The winger celebrated his goal during Nigeria’s victory over Greece during the 1994 World Cup, by crawling along the ground like a dog. He then proceeded to lift his leg and pretend to wee on the ground. 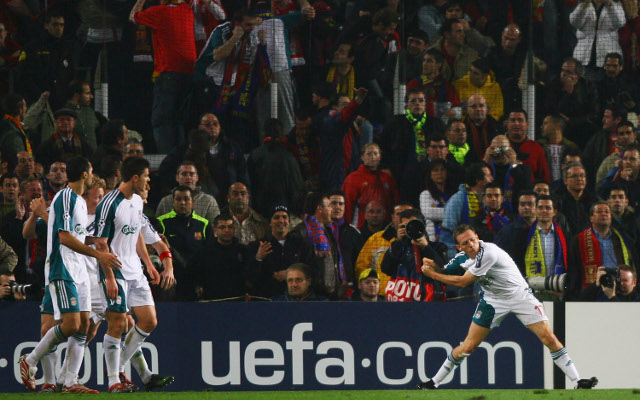 When Craig Bellamy scored in the Nou Camp, he unveiled the imaginary golf club. The striker was referencing an ugly incident between himself and John Arne Risse, where he allegedly hit the Norwegian with an eight-iron.