The FIFA 16 player ratings have been released and the top 10 best ranked players have been revealed featuring the likes of Lionel Messi.

Here is the list of the top 10 best players: 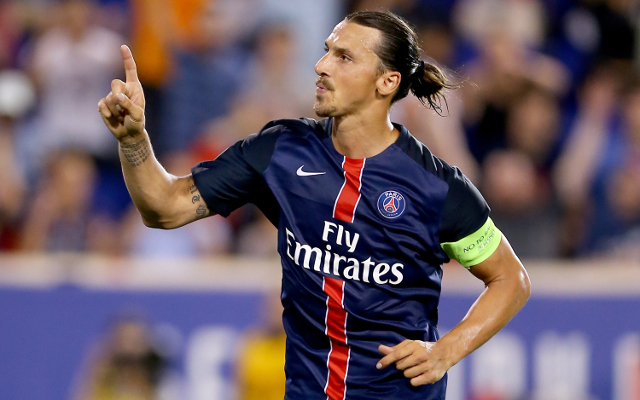 The Man City playmaker is a crucial part of Manuel Pellegrini’s side, and it is only right that the man that makes them tick is included in the top 10.

Silva has been a defensive rock for many years now, and his continued excellence allows PSG to continue to compete for silverware both home and abroad.

Surprisingly not higher up, but Neymar is still one of the most talented players on the game and will of course form part of the deadly Barcelona trio.

Ibra will probably have something to say about his stats not being higher, and who can question him as he continues to lead PSG to success after winning everything wherever he has been.